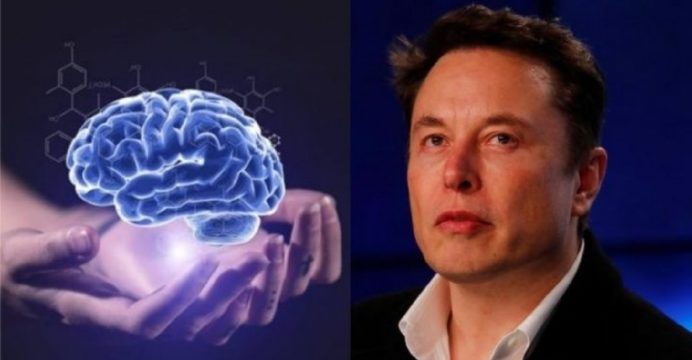 Elon Musk is due to show off a working brain-to-machine interface as part of his ambitious plans to provide people superhuman powers.

Elon Musk’s Neuralink which is a brain-hacking company, applied to begin human trials in 2019.

But today’s demonstration will involve a robot and “neurons firing in real time”, a series of tweets reveals.

The interface could allow people with neurological conditions to control phones or computers with their mind.

But the long-term ambition is to usher in an age of what Mr Musk calls “superhuman cognition”.

People need to merge with artificial intelligence, Musk says, in part to avoid a scenario where AI becomes so powerful it ruins the human race.

Founded 3 years back, Neuralink has worked hard to recruit scientists, something Mr Musk was still advertising for on Twitter last month.

The device the company is developing consists of a tiny probe containing more than 3,000 electrodes attached to flexible threads thinner than a human hair, which can monitor the activity of 1,000 brain neurons.

In its last update, more than a year ago, the company said it had carried out tests on a monkey that had been able to control a computer with its brain.

It has also built a “neurosurgical robot” that it says can insert 192 electrodes into the brain every minute.

University of Pittsburgh assistant professor of physical medicine and rehabilitation Jennifer Collinger explained what Mr Musk was trying to do as “truly disruptive technology in a difficult space of medical technology”.

“Neuralink has significant resources and critically a team of scientists, engineers and clinicians working towards a common goal, which gives them a great chance of success,” she said.

But she added: “Even with these resources, medical-device development takes time and safety needs to be a top priority, so I suspect the process may take longer than they have stated as their goals.”