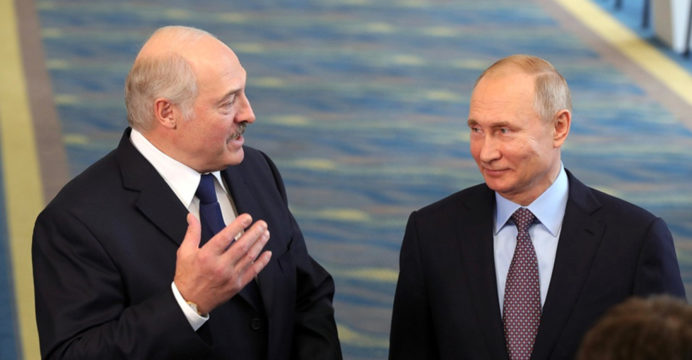 Russian President Vladimir Putin promised military support for embattled Belarusian leader Alexander Lukashenko on Thursday while promoting a peaceful resolution to unrest and demonstrations that ejected after a disputed election.

EU ambassadors in the capital Minsk on Thursday condemned a crackdown on the opposition in the wake of the presidential poll, in which 65-year-old Lukashenko claimed landslide reelection with some 80 percent of the vote.

The Belarusian strongman’s alliance with Putin had turned ahead of the August 9 ballot because Minsk rejected closer integration with Russia and even insisted Moscow had sent mercenaries across the border to organize riots.

Putin promised military reinforcement for Belarus and told Russia had set up a reserve group of law enforcement officers to deploy if the post-vote situation deteriorated.

“It won’t be used unless the situation starts to get out of control,” Putin said, unless “extremist elements … begin setting fire to cars, houses, and banks, begin seizing administrative buildings”.

NATO chief Jens Stoltenberg stated Russia should stay out of the Belarus crisis assuming it was a “sovereign and independent state.” 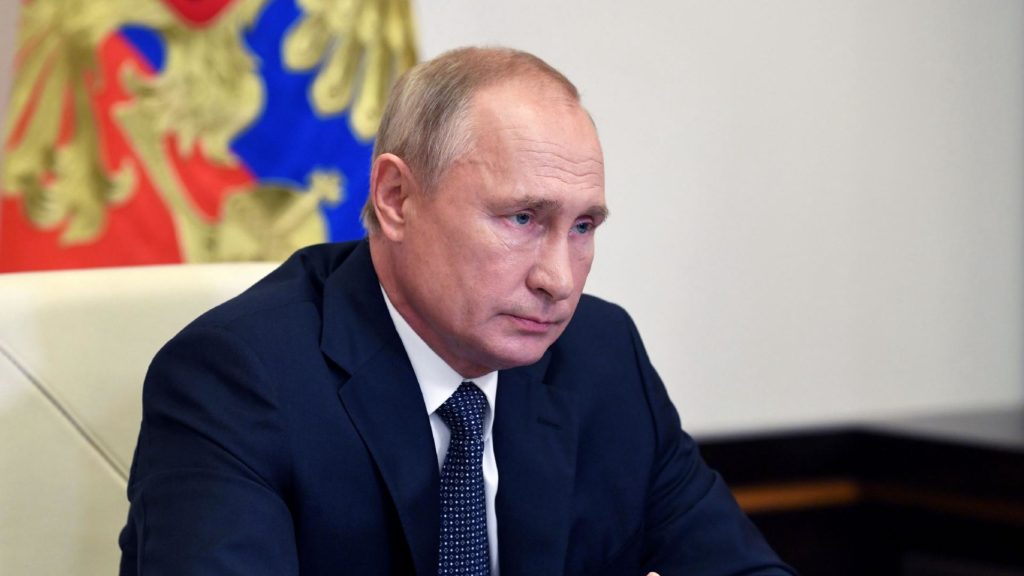 Polish Prime Minister Mateusz Morawiecki meanwhile said any Russian intervention would be a breach of international law and the “human rights of Belarusian people, who should be free to decide their own fate”.

But Putin also called on the authorities in Minsk and the opposition to “find a way out” of the crisis peacefully.

He acknowledged there were problems in Belarus, stating, “otherwise people wouldn’t take to the streets”.

The Russian leader’s calls for calm came after the European Union and ambassadors of member states in Minsk condemned a crackdown on government critics seeking new elections and Lukashenko’s resignation.