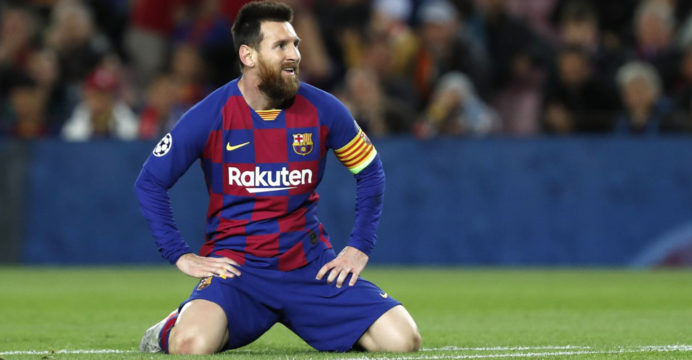 Football superstar Lionel Messi’s bombshell request to leave Barcelona is assumed to spark a legal battle over a multi-million-dollar buy-out clause but also increases the question of which club could afford him in this time of coronavirus pandemic.

Messi’s priority has always been to be part of a “winning project” at Camp Nou, and newly-appointed sporting director Ramon Planes greeted the Argentinian football superstar as a “winner” the Catalan club was working hard to keep.

In Barcelona’s latest season, however, was not only empty of trophies, but it was also defined by chaos and ended in humiliation with an 8-2 Champions League quarter-final defeat by new champion Bayern Munich.

six-time Ballon d’Or winner 33-year-old Messi, has not asked for a transfer so he can his feet up for the final years of his career. This is a considered move aimed at attaching to his successes, and in one competition in particular — the Champions League.

Those able both to afford Messi, who has a reported weekly salary of nearly one million euros, and convince him, may only be Paris Saint-Germain and Manchester City, with Inter Milan a third, more distant option. 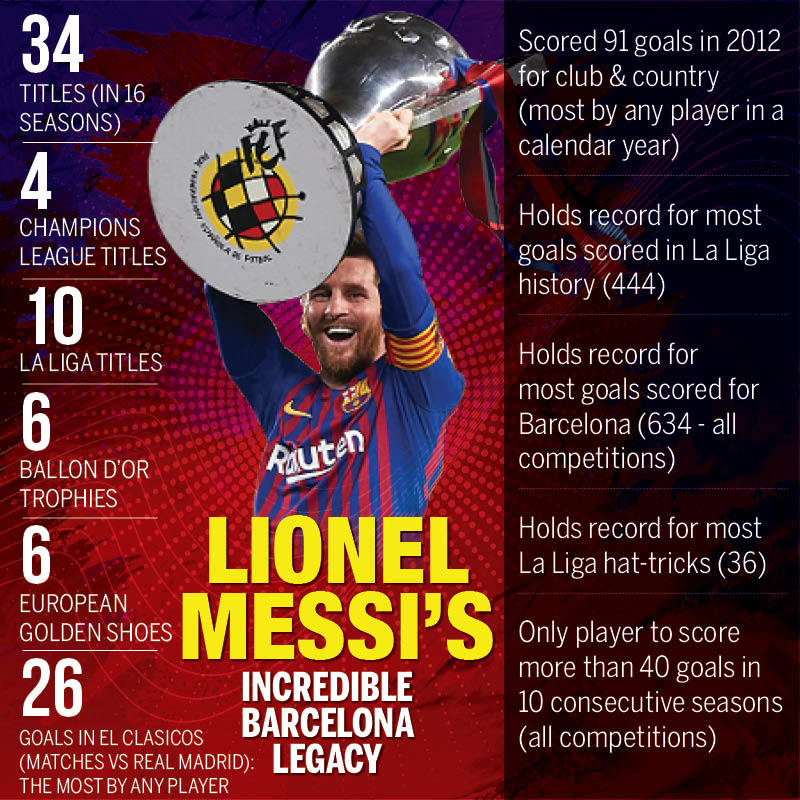 Manchester City would appear favorites, but the club has always trodden carefully around the question of Messi.

For PSG, whose frustration in Europe has been comparable to City’s, even though the French club broke new ground by reaching last weekend’s final, Messi would also represent a seismic addition to the Qatari project.

A Neymar-Messi-Kylian Mbappe front three would not be a difficult sell.