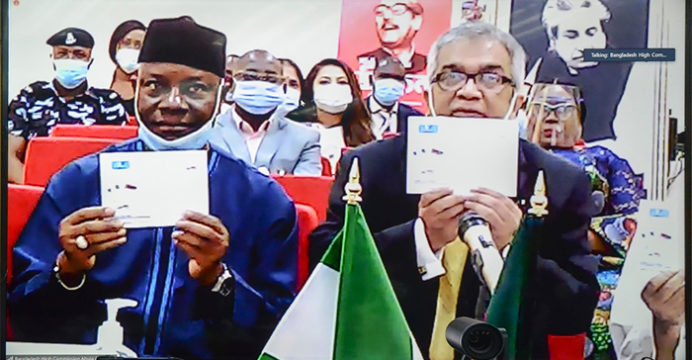 Bangladesh foreign minister Dr A K Abul Momen praised the Nigerian government for releasing the stamps as a tribute to Bangladesh’s founding father Bangabandhu whose principle, sacrifice and lifelong effort still encourage all freedom aspirant people across the globe. 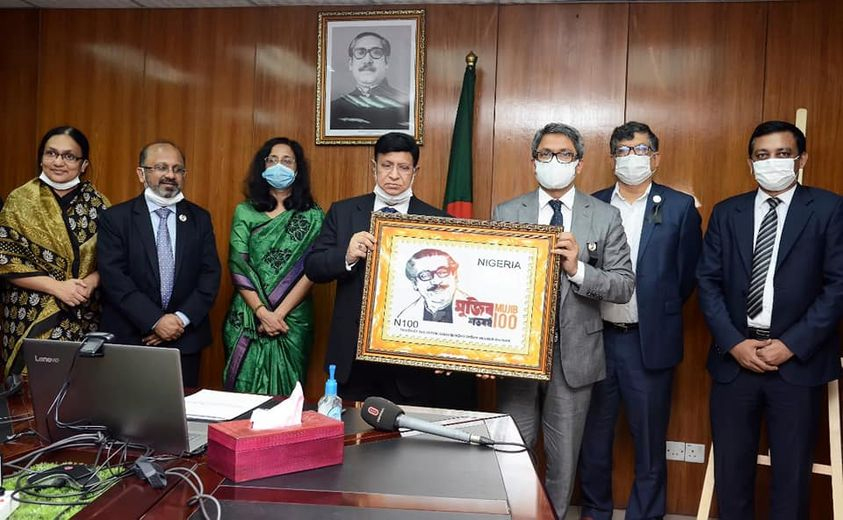 Momen expected that this friendly posture of Nigeria would further extend and strengthen the existing bilateral relations between Dhaka and Abuja.

The Nigerian foreign minister said Nigeria issued the stamp to show serious tribute to great leader Bangabandhu and as a symbol of amicability between the two friendly nations.