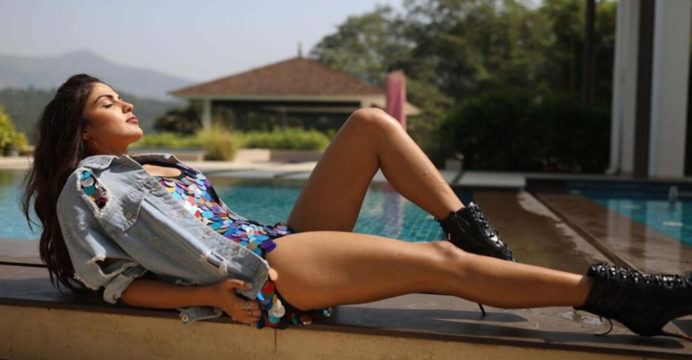 Evidence against Rhea Chakraborty about transactions with drug dealers leaked

Riya Chakraborty is one of the most popular names in Bollywood in the last two and a half months. The more he tries to free herself from the trap of Sushant Singh Rajput’s unusual death mystery, the more he gets involved in legal issues.

Since the Central Bureau of Investigation (CBI) started an investigation, all the sensational information has come out involving Riya.

According to the Enforcement Directorate (ED) of CBI, Riya was in regular contact with drug dealers in Bollywood. while investigating her WhatsApp chat, Indian media found that on November 25, 2019, Riya’s friend Jaya Shah wrote to Riya on WhatsApp that four drops (drugs) should be added to Sushant’s drinking water or tea. Rhea said thanks in reply.

Jaya further writes, there is no problem. This will work. After 30-40 minutes Sushant will get drunk. 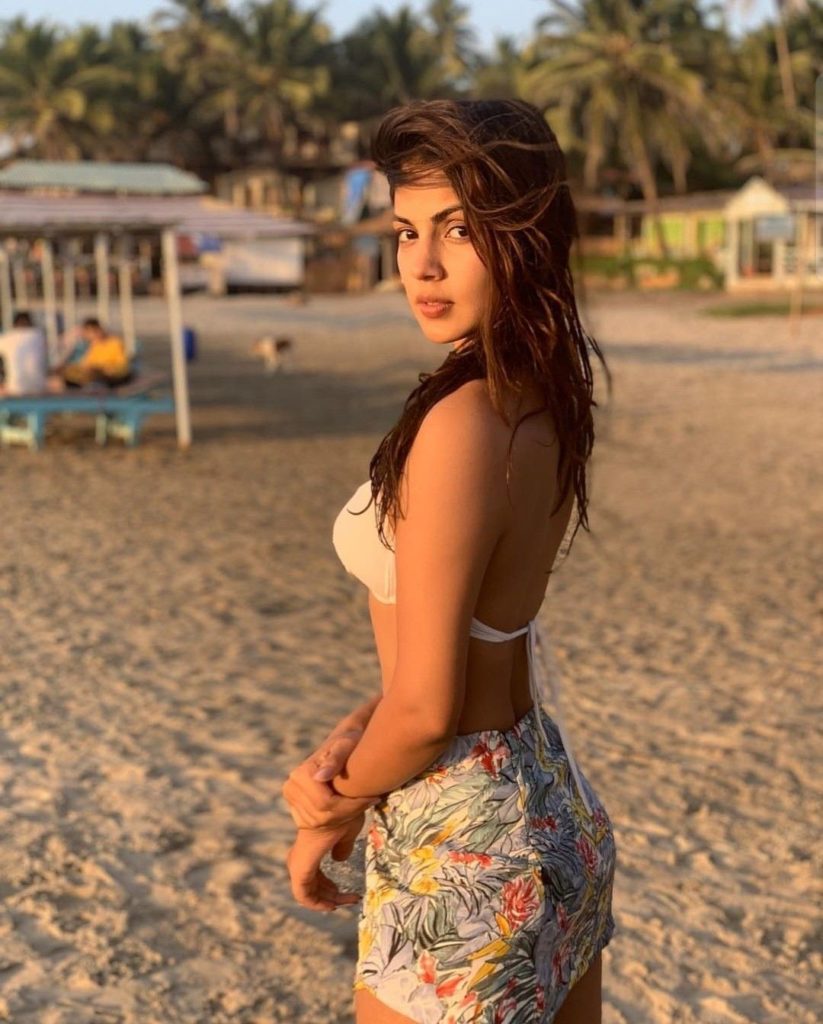 Now the question is, did Riya want Sushant to be addicted to drugs? If she wants it then why? What was her purpose? Now the ED, CBI, and the newly joined drug investigation team are looking for answers to these questions. They will check the presence of drugs in the Reha’s body. Meanwhile, the ED has questioned Jaya Shah for about four hours.

Jaya Shah is one of the drug mafias of Bollywood. Jaya works in an event management company. As a result, Jaya is acquainted with many stars. Jaya supplies drugs to various Bollywood stars as per the demand. Jaya and Riya have spoken on the phone 100 times. Of these, 29 calls come from the Jaya’s number. And Riha called Jaya 61 times. It is worth mentioning that the first call after the death of Sushant Singh Rajput was to Jaya Shah. The news of Sushantar’s death came at 2:26 pm. 6 minutes later at 2:33 Riya and Jaya taled on phone.