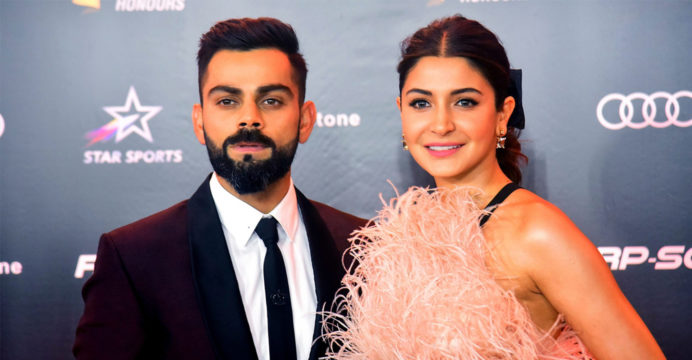 The couple, who married in December 2017, posted to Twitter to share the news, alongside their picture, showing Anushka’s baby bump.

“And then, we were three! Arriving January 2021,” the 32-year-old actor tweeted. Anushka and 31-year-old Kohli first met on the sets of a commercial and dated for four years before getting married in a private ceremony in Italy in 2017.

And then, we were three! Arriving Jan 2021 ❤️🙏 pic.twitter.com/iWANZ4cPdD

The actress was last seen on the big screen in the 2018 romantic drama “Zero”. Anushka also produced the critically praised web-series Paatal Lok and Netflix film ‘Bulbbul’. Anushka’s production house with brother Karnesh, Clean Slate Filmz, has also made several films that she’s starred in – NH10 and Pari, among them.

This is the second child announcement from Bollywood this month. Kareena Kapoor and Saif Ali Khan announced a few weeks ago that they are expecting again; Kareena and Saif are the parents of three-year-old son Timur.