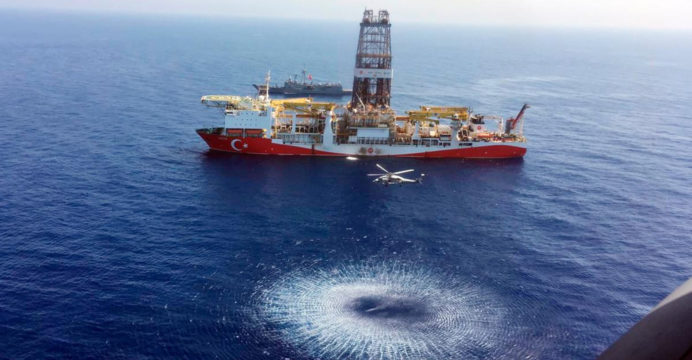 German Foreign Minister Heiko Maas has urged for an end to tensions between Turkey and Greece over oil and gas ownership in the Eastern Mediterranean. He warned that the deployment of NATO troops there would be catastrophic.

Both nations exchanging military in the disputed territory site. The German foreign minister arrived in Ankara on Tuesday (August 25th) after a visit to Greece to discuss ongoing tensions. He said both countries had warned of military exercises in the eastern Mediterranean.

Greek Foreign Minister Nicolas Dendis has warned that Turkey is playing with fire in the eastern Mediterranean. So he suggested Ankara think about the matter.

However, Turkish Foreign Minister Mevlut Cavusoglu believes that the crisis must be resolved through negotiations. 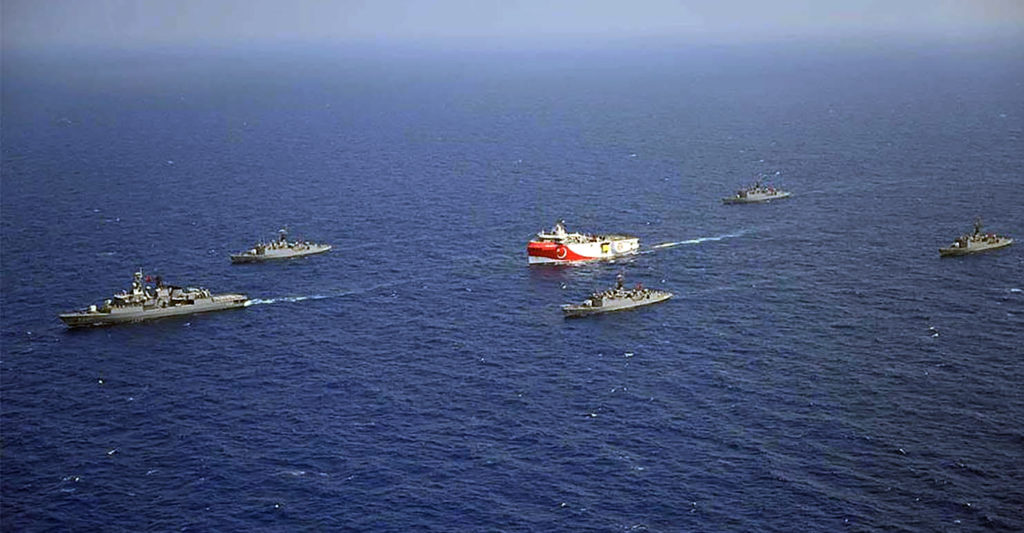 Turkey and Greece are two members of the Western military alliance NATO. Greece is also a member of the European Union (EU). Turkey and Greece are embroiled in a dispute over oil and gas exploration in the disputed waters between the islands of Crete and Cyprus. The EU has called on the two countries to engage in dialogue to resolve the dispute. However, France, another influential member of the EU, recently took part in a joint naval exercise on behalf of Athens.