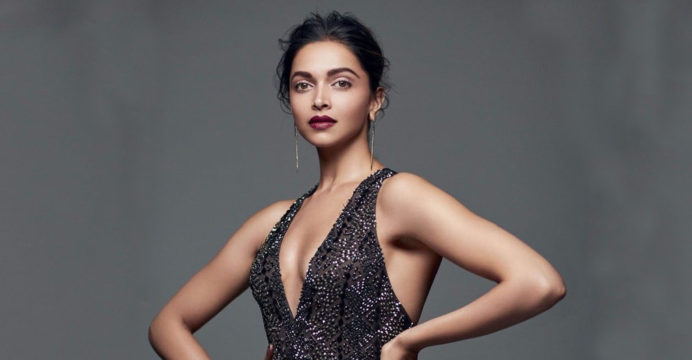 Deepika Padukone is preparing to return to shooting

Bollywood star Deepika Padukone has returned to Mumbai from her father’s long-term home in Bangalore with her husband Ranbir Kapoor. This time Deepika is preparing to return to shooting. He will return to work next month with the shooting of director Shakun Batra’s new film.

According to the entertainment-based Indian portal Filmfare, the film will be shot in Goa, India. Besides Deepika Padukone, Siddhanta Chaturvedi, Ananya Pandey, and others are in it.

It is learned that Shakun Batra did not want to take the risk of going abroad at the moment. So Deepika, Siddhanta, and Ananya will start working in Goa in the second week of September with a 25-day schedule.

According to Indian media reports, it is a romantic family comedy like director Batra’s last film “Kapur and Sons”.