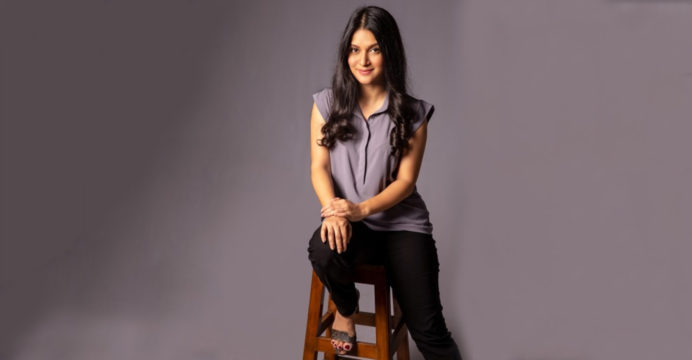 Rafiath Rashid Mithila appeared in the form of Banalata Sen

Mithila posted a photo on social media where she appeared like Banalata Sen in the sari. She revealed herself in the shadows, with open hair, the appealing-sweet look.

There is no shortage of popularity as well as she did not face less-criticism for various reasons. With all this, Mithila has always been the headline of the news. The actress caught everyone’s attention by posting a bold photo of her on her verified page on Facebook and Instagram.

Mithila has written a few lines of Jibanananda Das’s poem in the caption of the photo. She writes, “All the birds come to the house – all the rivers flow, all the transactions of this life, there is only darkness, the savagery of Banalata Sen to sit face to face.”

In the commentary of this film, many people have compared Mithila with Banalata Sen. Many have again chosen the negative comments as usual. However, the number of likes and comments on the post has reached a Hundred Thousand.

Mithila got married for the second time on December 6 last year. The groom is Srijit Mukherjee, a renowned director from Kolkata. Mithila is currently staying in India with her husband and children.