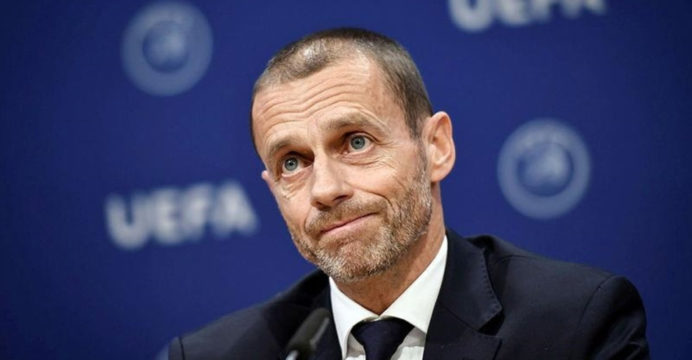 The ‘Final Eight’ format may also be considered in the future

UEFA President Aleksander Sefirin said the quarter-final to single-legged final eight formats could be considered in the future.

Due to the coronavirus, the European Championships have been closed since March, so it was decided to hold the tournament in this format from the last eight competitions with the aim of ending the season early. Bayern Munich and PSG met in the final yesterday after the quarter-finals and semi-finals of the eight-club single-leg system in the final eight held in Lisbon.

“We were forced to do it,” Sefirin said. “But at the end of the day we realized we had the potential for something new. That is why it is safe to say that such a format can be considered in the future. There is not much room for strategy here. If one team scores a goal in a match, the other team tries to score that goal as quickly as possible. But if it is two legs, many people think that we have that opportunity in the next match. That’s why there is not much demand for goal payment. Undoubtedly the matches are more interesting in this format. But of course we have to keep in mind the issue of broadcasters and sponsors as the number of matches decreases. But the future will be decided through proper planning with everyone.” 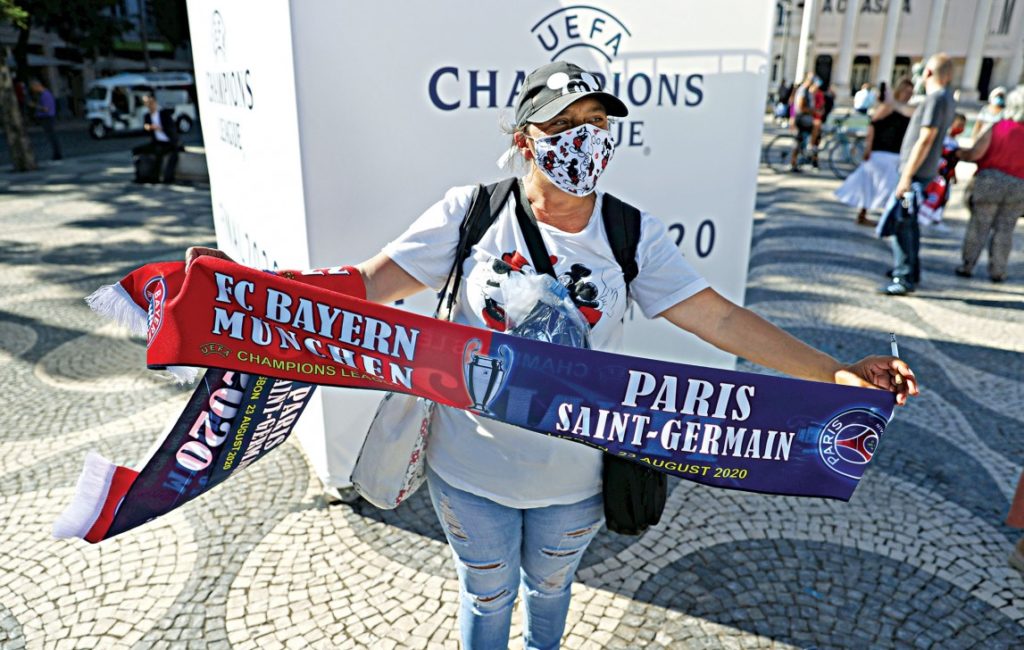 Due to Corona, the final eight tournament was held in a stadium without spectators. That’s why fans at eight clubs have lost the opportunity to support their favorite team on the field. At the same time, the players also missed the live cheer of the spectators. There is an agreement to maintain the current two-leg format till the next 2024-25 season. But at the end of this year, it has been decided to discuss the format of the tournament again.

The whole tournament is over in just 11 days. That is why the start of the new season has been adapted to the international schedule in different countries. Sefirin also enjoyed the arangment with great interest.