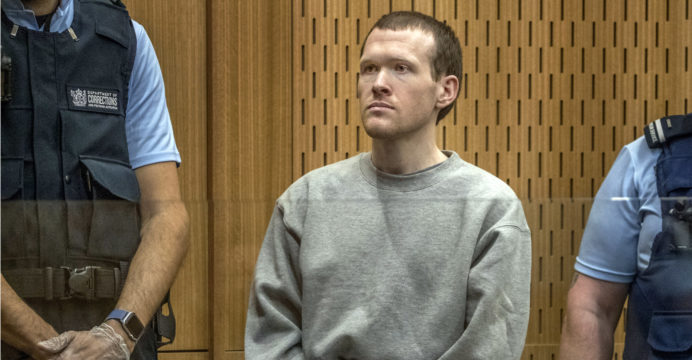 The attacker of Christchurch wanted to burn the mosque

In Christchurch, New Zealand, 51 people were killed in a horrific gun attack by a white man named Brenton Tarrant in two mosques in 2019. It was the first terrorist incident in New Zealand history. Brenton Taranto intended to burn the mosque and kill more worshipers

Brenton’s sentencing hearing has begun on Monday (August 24th) for allegedly firing indiscriminately on worshipers at a mosque, the Associated Press reported.

The AP’s report reviled new details of the attack that emerged on the first day of Brenton’s four-day sentencing hearing in Christchurch High Court. At the time, a court prosecutor said the gunmen wanted to burn the mosques after killing the worshipers. Because he wanted to kill more people.

During the hearing, for the first time, the families of some of the victims and survivors of the attack were given a chance to face the gunmen. 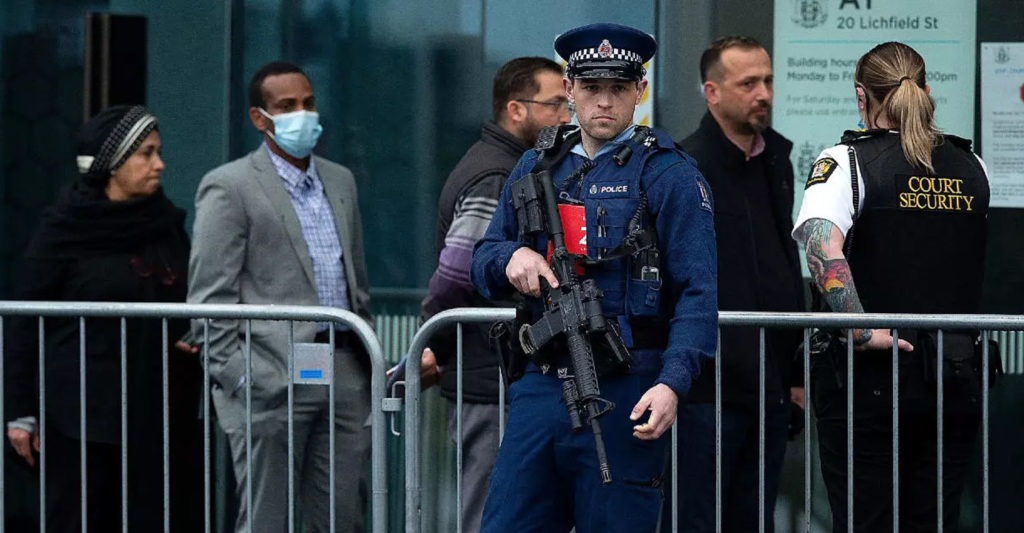 Brenton Harrison Tarrant, 29, of Australia, was convicted of 51 counts of murder, 40 counts of attempted murder, and one count of terrorism. Brenton could be the first man in New Zealand to be sentenced to life imprisonment without the possibility of being released on parole.

Incidentally, the incident of the gun attack on the worshipers during the Friday prayers was broadcast live online that day by the gunman Tarrant. The whole world was stunned by that tragic attack.