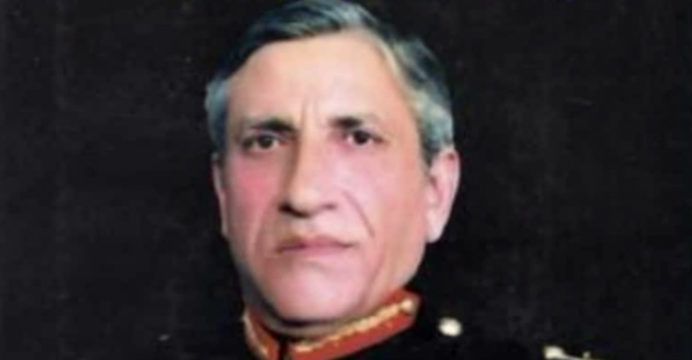 A former Pakistani ambassador has been accused of illegally selling an embassy building. The country’s National Accountability Bureau (NAB) has filed a case against former ambassador Major General (retd) Syed Mustafa Anwar over the allegations.

According to a case filed by NAB in a court in Rawalpindi, Pakistan, Syed Mustafa Anwar was appointed as Pakistan’s ambassador to Indonesia in late 2000. He then tried to sell the embassy building there.

In 2001-2002, he advertised the sale of the embassy building in the Indonesian media without the permission of the Pakistani Foreign Ministry. Even he also sold the embassy building very cheaply. As a result, Pakistan has lost 132 million US dollars. The NAB has alleged that he did this by abusing his power. However, the real origin price of the building was not known.

Meanwhile, Pakistan’s Chief Justice Gulzar Ahmed has said that the investigation into the illegal sale of the embassy was not done properly or rightful. If the investigation is done properly, it should not take so many days (about 20 years). The Chief Justice told officials of the National Accountability Bureau or NAB that the allegations against Syed Mustafa Anwar could have been investigated more thoroughly.