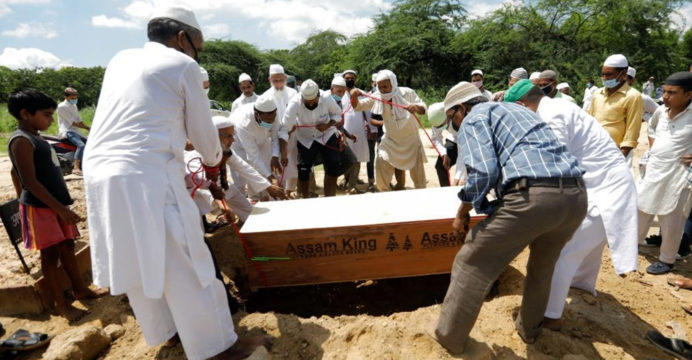 The global death toll of new coronavirus (COVID-19) has exceeded 800,000, according to an AFP count on Saturday, with various nations ramping up restrictions in an effort to battle an eruption of new cases.

Western Europe, especially Spain, Italy Germany, and France, has been hit with infection levels not seen in many months, sparking fears of a fully-fledged second wave.

South Korea became the latest country in Asia, to announce it would boost restrictions to try to stem a new outbreak, after extensively bringing the coronavirus under control.

Across the world, the number of deaths has doubled to just over 800,000 since June 6, with 100,000 fatalities in the last 17 days alone, while more than 23 million cases have been reported.

Latin America is the region the most affected, while more than half the global fatalities have been reported in the hardest-hit United States, Brazil, Mexico, and India.

The surging numbers come after the UN health agency stated Friday that the world should be able to rein in the pandemic in less than two years. 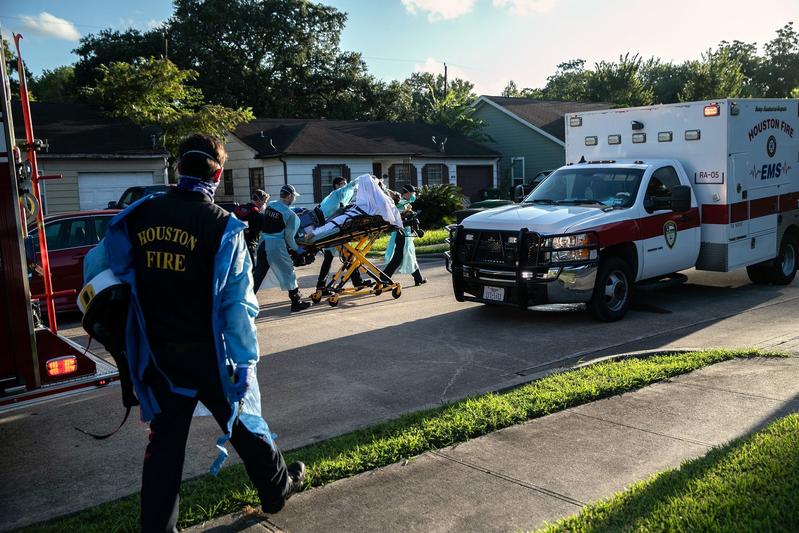 World Health Organization chief Tedros Adhanom Ghebreyesus sought to draw favorable comparisons with the flu pandemic of 1918 which cost the lives of as many as 50 million people.

“We have a disadvantage of globalization, closeness, connectedness, but an advantage of better technology, so we hope to finish this pandemic before less than two years,” he said.

“By utilizing the available tools to the maximum and hoping that we can have additional tools like vaccines, I think we can finish it in a shorter time than the 1918 flu.”

The World Health Organization also suggested children over 12 years old now wear masks in the same situations as adults as the use of face coverings help stop the virus spread.