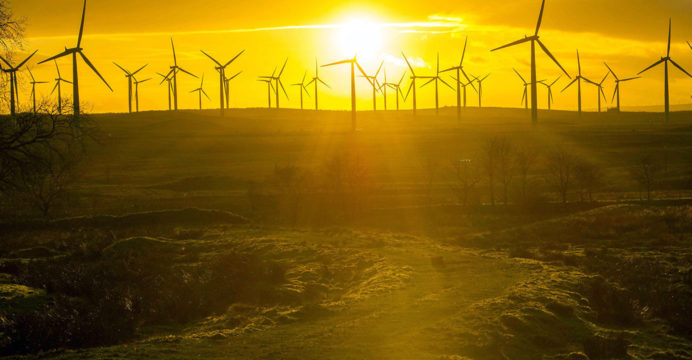 31 million tonnes of greenhouse gas emissions were degraded globally in the last nine years as a result of UK intervention – the equivalent to taking 6.7 million cars off the road for a year – according to new climate finance data announced on Wednesday, 19 August.

UK International Climate Finance (ICF) investments intend to decrease poverty by aiding developing countries to build resilience and manage the risks of climate change. Developing nations are the hardest hit by climate change and the World Bank predicts that without intervention the impact of rising emissions could push an additional 100 million people into poverty by 2030.

World Bank also Helped 66 million people to cope with the effects of climate change, for example by providing training on how to grow climate-resilient crops.