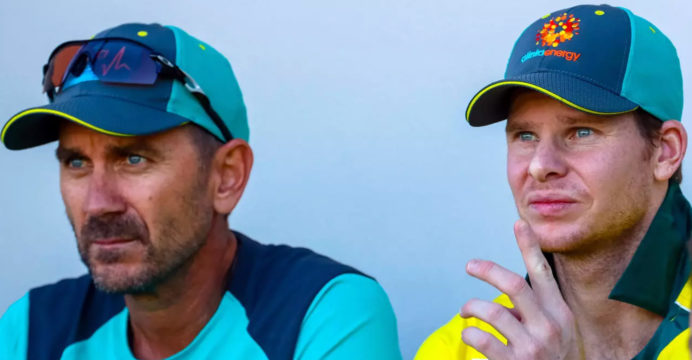 current coach of the Australia men’s national team Justin Langer stated his Australia cricket squad is super-fit and able to hit the ground running ahead of leaving Sunday for a white-ball tour of England, their first cricket since shut down in March because of Coronavirus.

The Australia squad of 21 players gathered in Perth before taking a direct flight following which they will face several days of isolation in Derby due to coronavirus restrictions.

Training will be allowed during their lockdown and cricketers will play four inter-squad warm-up games to get match-ready after nearly six months of inaction since the COVID-19 pandemic brought the sport to a halt.

They will head to a bio-secure hub in Southampton for the first of three Twenty20s on September 4 versus an England, who have been started playing aging since early July.

Three one-day internationals against the 50-over world champions follow in Manchester.

Australia is to take a larger-than-normal cricket squad, partially because it won’t be possible to call up anyone into the traveling team under the bio-security protocols, but also to guarantee they have enough players to field two teams in warm-up games.