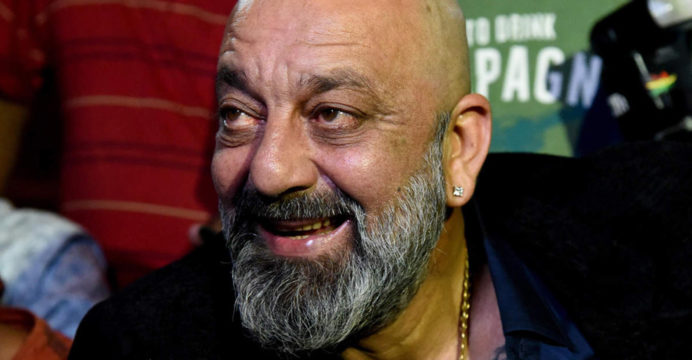 Popular Bollywood actor Sanjay Dutt has been diagnosed with lung cancer. He was admitted to the hospital on Saturday (August 8) evening after he suddenly fell ill.

According to the Times of India, Sanjay was admitted to Lilavati Hospital in Mumbai with shortness of breath. However, when his coronavirus is tested, it comes back negative. He was later diagnosed with cancer. That is why he was suffering from shortness of breath.

Sanjay returned home from the hospital on Monday after his coronavirus test report came back negative. Later on Tuesday, the superstar said on social media that he fell ill.

However, Sanjay did not mention his illness clearly in his post on Twitter He wrote, “Dear friends I am taking a break from work for a few days for treatment My family, my friends are with me I will tell everyone, don’t worry unnecessarily Don’t pay attention to any rumors See you soon! ”

Director Mahesh Bhatt’s “Sadak 2” is going to be released on the web on August 28 Sanjay Dutt has acted in this film The poster of his road 2 has been released recently. Sanjay Dutt will be seen in the new look there.