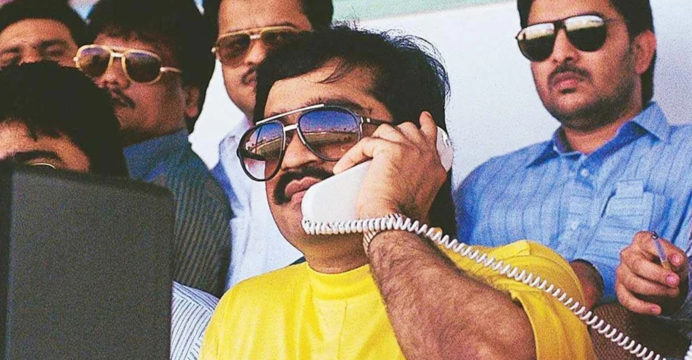 Dawood Ibrahim, the main accused in the 1993 Mumbai attacks in India, is currently in Karachi. Pakistan even confirmed that Ibrahim has three houses in Pakistan. NDTV reported this in a report on Sunday (August 23).

The Financial Action Task Force (FATA), a Paris-based international counterterrorism agency, recently released a list of global terrorists, the report said. The organization listed Pakistan as a “graylisted” country for sheltering Dawood Ibrahim. The agency also announced financial sanctions against the countries that harbored the terrorists. Shortly after the announcement, Pakistan announced Dawood Ibrahim’s position in the country, the report stated.

Meanwhile, the report said that in response to the FATF list, Pakistan had imposed financial sanctions on Hafiz Saeed, Masood Azhar, and Dawood Ibrahim in the past few years. Even their property and bank accounts have been confiscated.

Incidentally, India has been alleging for almost three decades that Dawood Ibrahim, who has been on the police books in multiple border crime cases and other terrorism acts including the Mumbai blasts, is staying in Pakistan.