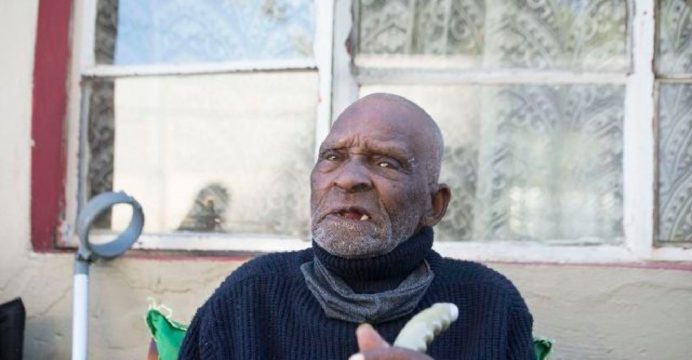 Fredie Blom, a person from South Africa who was thought to be the oldest man in the world has passed away. He was 116.

His identity documents showed he was born in Eastern Cape province in May 1904, though Guinness World Records never verified it.

During the 1918 Spanish flu pandemic, his whole family was wiped out by the flu. He was a teenager then. He went on to survive two world wars and apartheid.

Two years ago, Mr Blom told the BBC that there was no special secret to his longevity.

“There’s only one thing – it’s the man above [God]. He’s got all the power. I have nothing. I can drop over any time but He holds me,” he said.

Mr Blom spent most of his life as a labourer – first on a farm and then in the construction industry – and only retired when he was in his 80s.

Though he stopped drinking many years ago, but he couldnt give up smoking.

Nevertheless, lockdown imposed by the South African government due to Coronavirus reportedly meant he was unable to buy tobacco to roll his own cigarettes on his 116th birthday. 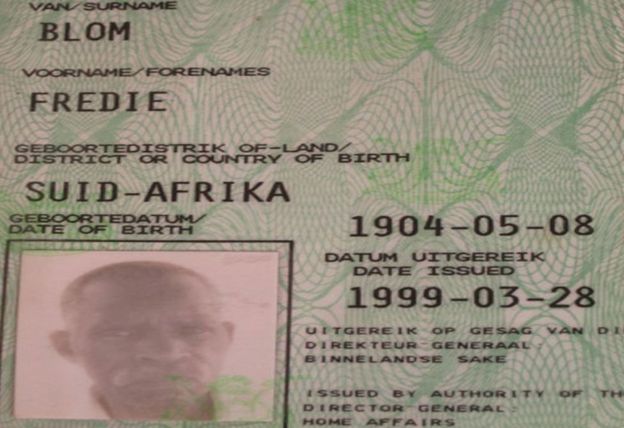 “He was a strong man, full of pride.”

But within days Mr Blom shrank “from a big man to a small person”, he added.

Mr Naidoo said the family did not believe he died due to coronavirus.