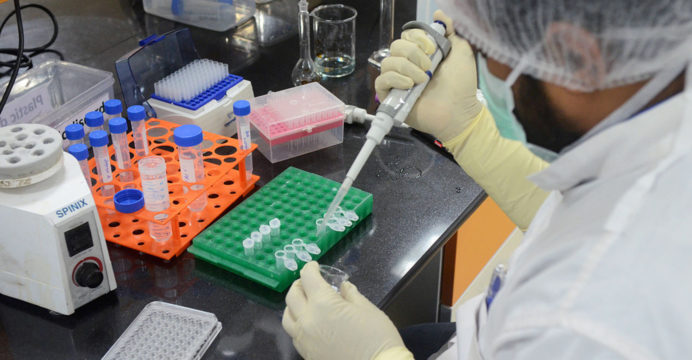 COVID-19 vaccine is coming to India within December

India hopes to introduce the coronavirus vaccine by December. The clinical trial of one of the three vaccines is in its third phase, the country’s health minister announced.

Harsh Vardhan, the country’s Union Health Minister, has hinted that a coronavirus vaccine could arrive in India later this year.

Inaugurating a hospital in Ghaziabad on Saturday (August 22nd), the health minister said, “The clinical trial of one of the three vaccines made in the country is in its third phase. We hope we can start production by the end of this year.”

Regarding the COVID-19 infrastructure, the health minister said, “We started working with only one laboratory in Pune.” Now there are one and a half thousand laboratories in the country. We also tested a sample of 1 million people on Friday.

Meanwhile, 1 million Corona patients have been identified in India in the last 15 days. On August 8, the number of corona patients in the country was 20 lakh. In a span of two weeks, that number has now surpassed 3 million. For the last 18 days, India has surpassed other countries in the world in terms of daily infections.

In addition, the record of corona infection in India is constantly breaking. Record infections have occurred in the country in the last 24 hours. Within a day, 69,878 new corona patients were identified and 945 died.