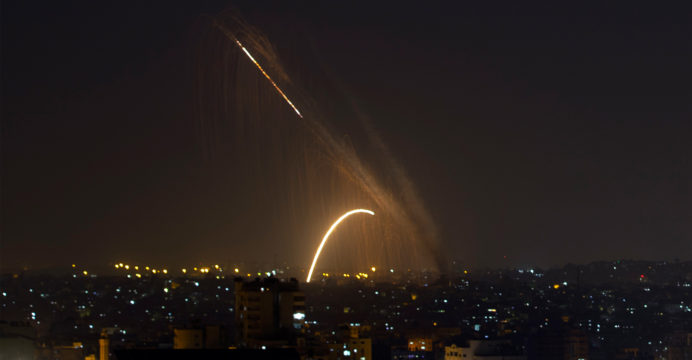 A statement from the Hamas announced the Israeli “tanks targeted Hamas military posts in the southern Gaza Strip” in reply to the Friday fire.

The rocket, which set off sirens in southern Israel, was caught by air defenses without generating any casualties or damage. 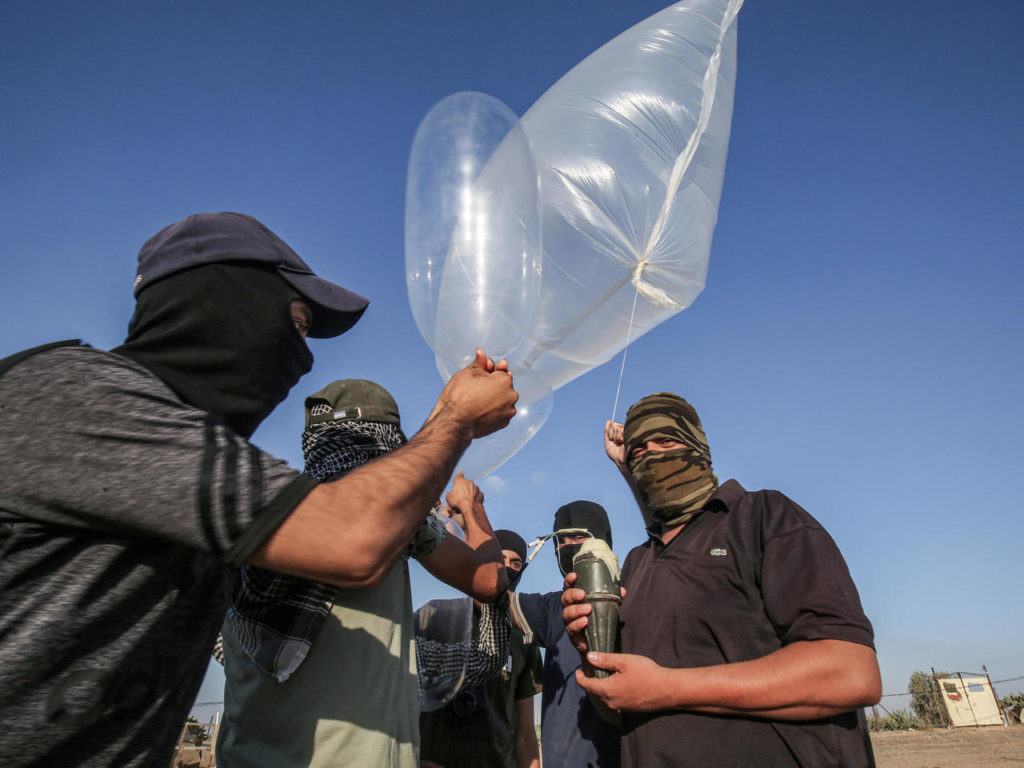 Israel has bombed in Gaza City almost every day since August 6 in revenge for the launch of balloons fitted with firebombs, or, less frequently, rockets.

On Thursday night, Gaza militants fired a dozen rockets at Israel, which responded with airstrikes on a rocket manufacturing plant and underground infrastructure.

Israeli firefighters meanwhile continued to put out blazes on farmland and scrub set alight by incendiary balloons originated from Gaza. An Egyptian delegation was trying to broker a return to an informal truce.