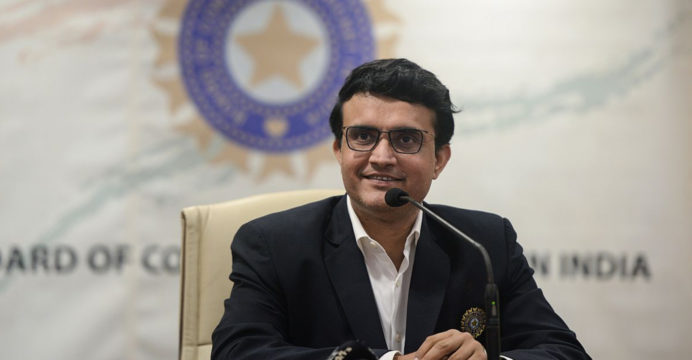 India will play Series against England in February and IPL in April: Ganguly

The Board of Control for Cricket in India (BCCI) will host the England cricket team on home soil in February next year. The fourteen edition of the Indian Premier League (IPL) T20 will be held in April next year. This is what BCCI president and former captain Sourav Ganguly told the Indian media today.

Ganguly also told Indian media that the BCCI has already made plans for the upcoming domestic season. He said the BCCI plans to launch the Syed Mushtaq Ali Trophy from November 19 and the Ranji Trophy from December 13.

But the government needs a green signal to start domestic cricket. The BCCI is trying that. Ganguly has also confirmed this.

In a recent letter to board members and presidents and secretaries of various state associations, Ganguly wrote, ‘The men’s cricket team will tour Australia in December this year. Kohli’s side will return home after the tour of Australia to play a series against England on home soil in February. This will be followed by the 14th edition of the IPL.

World cricket has been stagnant since last March due to Corona. All cricket events are also closed in India. The 13th edition of the IPL was scheduled to start on March 29. But six months behind schedule due to Corona, it will start in the UAE on September 19.