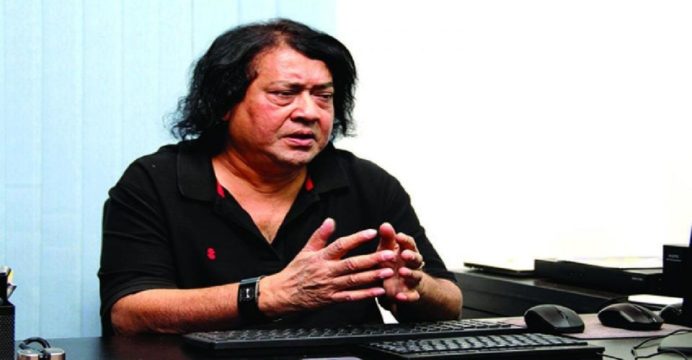 Renowned Bangladeshi sculptor Mrinal Haque has died in Dhaka at a hospital. His age was 62.

He was suffering from old age complications including diabetes. He was announced dead at the Evercare Hospital in Dhaka at around 2 am today, as stated by media reports.

He was admitted to the hospital because of low sugar and oxygen levels in blood.

Mrinal Haque was born on September 9, 1958 in Rajshahi. He was best known for mural making on the streets of Dhaka.

He completed his high school studies from Rajshahi Cadet College. He then, in 1977, joined the Art Institution in 1977 and obtained his BA from the Fine Arts Institute of Dhaka University.

He worked initially with clay, marble, plaster, cement, bronze, copper, terracotta and wood. He had completed more than 36,000 square feet of work in mosaic painting.