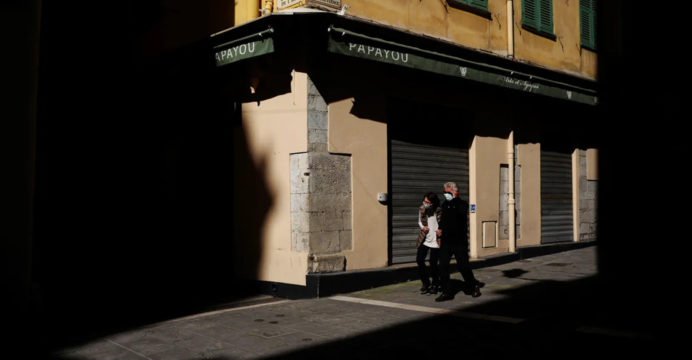 The World Health Organization said on Thursday that European countries would be able to recover from the spread of the coronavirus without re-imposing a complete lockdown. However, the World Bank has warned that the crisis could lead to 100 million people falling into extreme poverty.

Outbreaks appear to be exacerbated in France, Italy, Spain, and Germany, with travel, summer vacations, and social and family events leading to new epidemics on the continent, the report said on Thursday.

In Italy, 845 new cases were reported on Thursday, the highest daily since May. In France, 4,700 new cases have been reported, the number of daily infections in Spain has exceeded the number in France, and Germany is concerned about the rise in new infections.

Despite the increase in infections, top officials at the World Health Organization say there is no need for a lockdown.

Hans Klug, head of Hu’s European branch, said: “We are in a good position to prevent coronary infections at the local level as we have taken preliminary and additional specific steps nationally.

“We can control the virus and keep the economy afloat and open up educational institutions,” he said.

World Bank President David Malpas warned in an interview with AFP on Thursday that the epidemic could plunge 100 million people into extreme poverty. 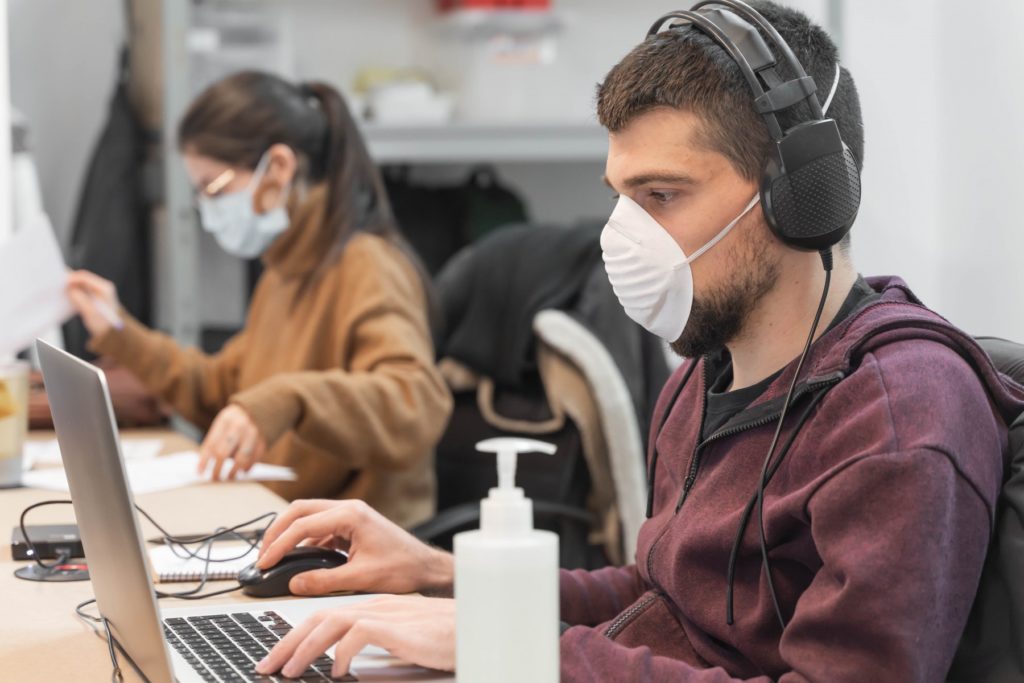 The World Bank has previously said that 80 million people in Europe could fall into extreme poverty, but new estimates put the number at 8 to 100 million.

On the other hand, the number of deaths due to the epidemic in Latin America has exceeded 250,000.

Nine months after the outbreak of the coronavirus from China, the corona is more dangerous in Latin American countries than in other countries.

In Latin America and the Caribbean, about 6.5 million people have been infected and 250,000 have died. The total number of deaths worldwide stands at 6 lakh, 8 thousand 242 people.