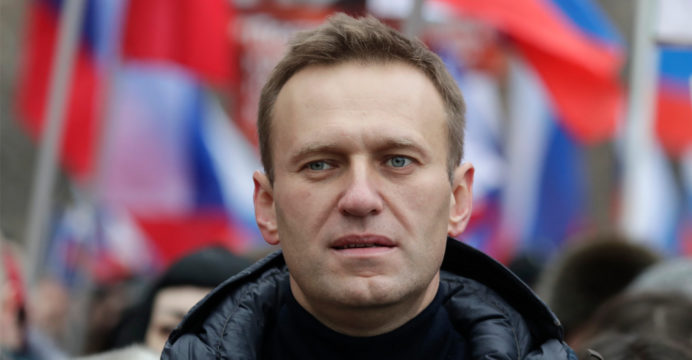 Russian opposition leader Alexei Navalny is likely to be poisoned

Russia’s opposition leader Alexei Navalny fell ill during the flight and his plane had to make an emergency landing in the city of Omsk, his spokeswoman Kira Yarmish said.

He says they suspect Mr. Something was mixed with Navalny’s tea. Hospital sources said his condition was stable but critical.

He described the June constitutional vote as a “coup”. He called the reform a “violation of the constitution.”

As a result of that reform, Mr. Putin will be able to stay in power for two more terms.

“Doctors say the toxins could spread quickly through the hot drink. He is now unconscious in the hospital.”

Miss Yarmish later tweeted that Mr. Navalny has been placed on a ventilator and is in a coma. The hospital now has plenty of police.