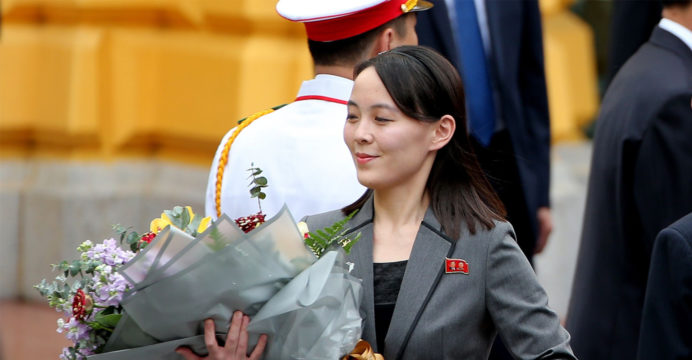 Kim Jong Un has gave many authority to his sister

At a hearing in the country’s parliament in the capital, Seoul, the new intelligence chief said Kim Yoo Jung had taken on a number of important responsibilities, including national security.

He said Miss Kim is now the main determinant of policy regarding the United States and South Korea, in addition to being in charge of North Korea’s national intelligence department. 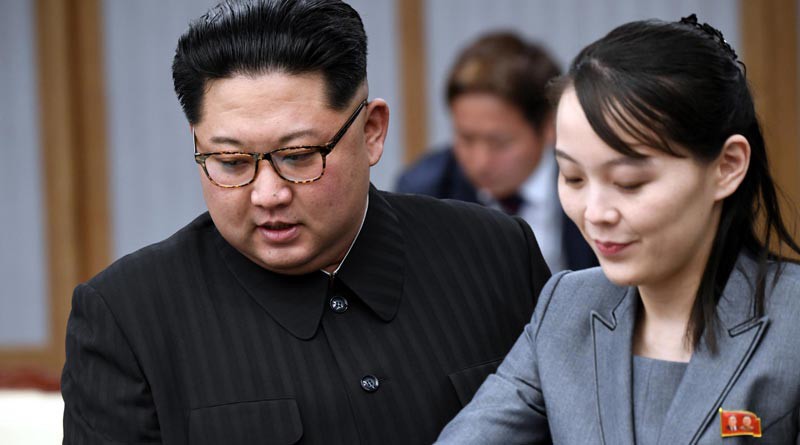 “Miss Kim is now actually the second most powerful person in North Korea,” He added.

It is said that in addition to his sister, Kim Jong Un also handed over some power to some close associates. But South Korea’s intelligence chief also said Kim Jong Un is still at the top of the list.