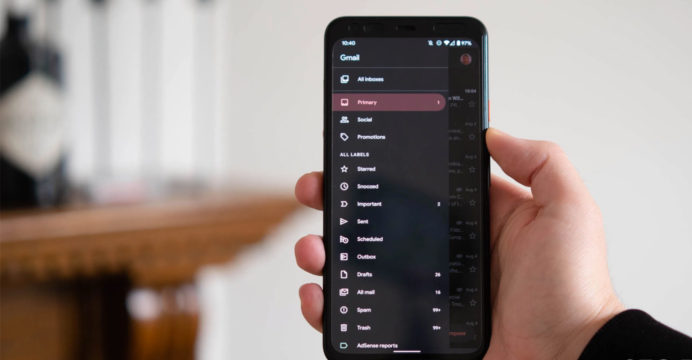 Google’s G-suit users are having problems. The special problem is in Gmail and Google Drive. Some people are also having problems with other Google services.

Many users on Twitter say that nothing is attaching to Gmail.

Google has confirmed the breach on the ‘Google Apps Status Page’. “We are looking into the issue with Gmail,” they wrote. We will provide more information soon.”

Google first said it was investigating issues with Gmail at 1:29AM ET. It later provided official confirmation of a range of issues: