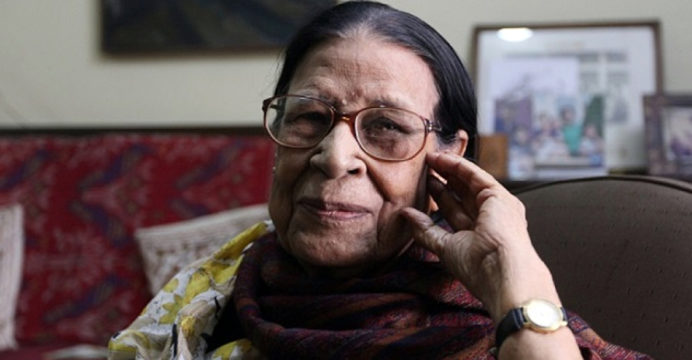 Sayeeda Khanam, Bangladesh’s first professional female photographer and journalist, is no more. She died at around 3 am on August 18. Her relatives declared she had been suffering from various complications due to old age for a long time. She was 82 years old at the time of her death.

Sayeeda Khanam started taking pictures when she was only 13-14 years old. She was born on December 29, 1937. Although her ancestral home was Vhanga Upazila in Faridpur, Saida Khanam was born in Pabna. She graduated from Dhaka University in 1968 with a degree in Bengali language and literature. later on, she re-graduated with a bachelor’s degree in library science in 1972. Her father’s name is Abdus Samad Khan and her mother’s name is Nasima Khatun.

Sayeeda Khanam started working as a photojournalist through Begum newspaper. After that, her picture was published in various newspapers including Observer, Ittefaq, and Sangbad. As a photographer, she participated in various international seminars at home and abroad. She also worked as a photographer in several of Satyajit Ray’s films.

She was also very much recognized Outside the country as well. there are several exhibitions of her photographs in India, Japan, France, Sweden, Pakistan, Cyprus, and the United States. She received various recognitions in Japan including UNESCO Award, Ananya Top Ten Award, Begum Patrika 50th Anniversary Award, Honorary Fellow of Bangladesh Photographic Society. 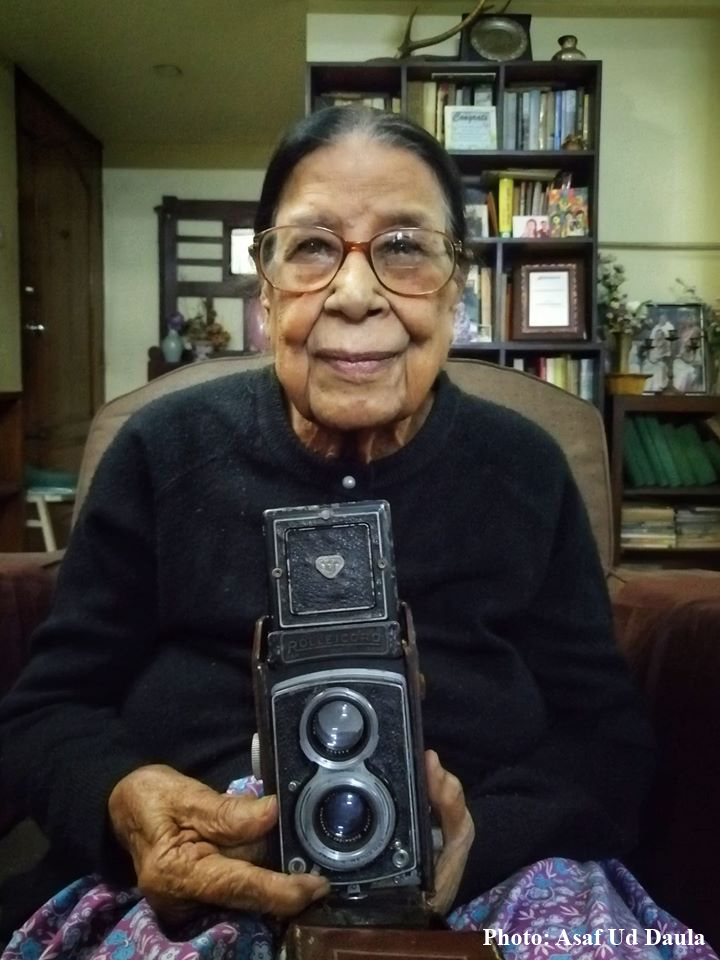 Sayeeda Khanam also received the Ekushey Padak in recognition of her work.

State Minister for Culture KM Khalid said in a condolence message, “Inspired by the indomitable courageous photographer Sayeeda Khanam, many women have taken up this courageous and dignified profession later on. This majestic woman, one of the pioneers of women’s awakening in Bangladesh, will always be remembered through her deeds. “