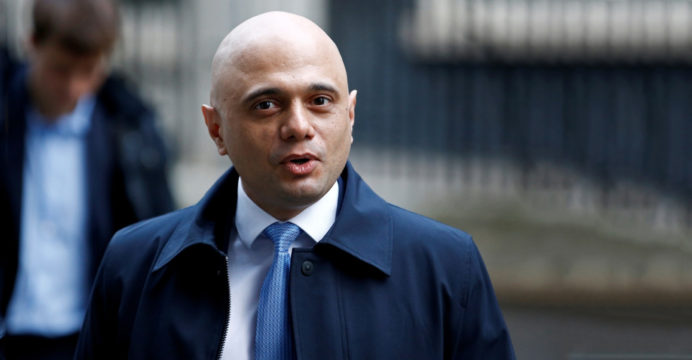 US-based investment bank JPMorgan has announced on Tuesday that it had appointed Britain’s former finance minister Sajid Javid as a paid senior adviser for JPMorgan.

Sajid Javid, who remains a Member of Parlament in the present ruling Conservative party after he resigned as Chancellor of the Exchequer in February, will join the JPMorgan’s advisory council for Europe, the Middle East, and Africa.

It meets throughout the year “to review business opportunities and challenges”, JPMorgan bank announced. Javid used to work in the banking sector before entering politics, beginning his career at JPMorgan.

“We are delighted to welcome Sajid back… as a senior adviser, and we look forward to drawing upon his in-depth understanding of the business and economic environment to help shape our client strategy across Europe,” the bank stated in a statement.

Though JP Morgan did not reveal how much Javid would be paid for his new role as adviser. 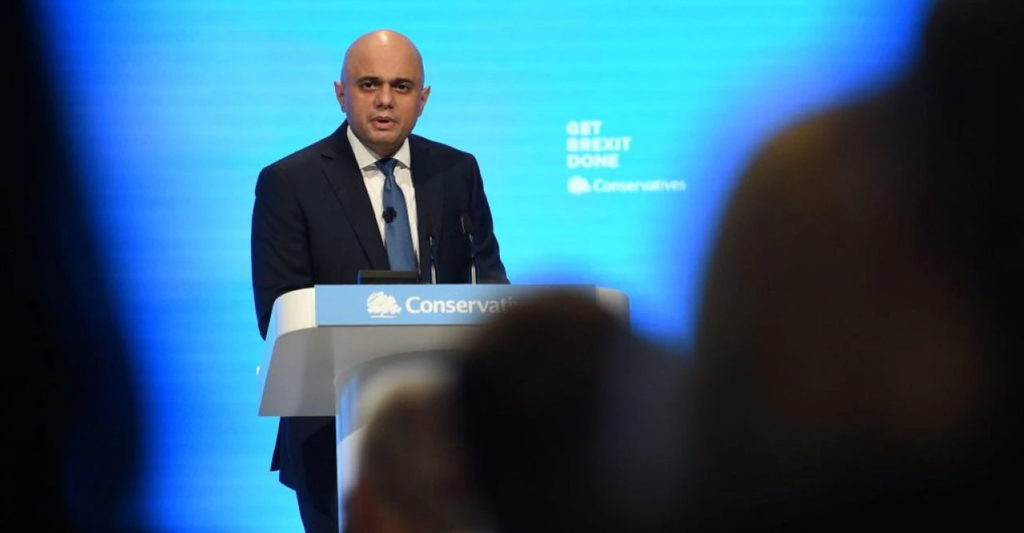 It also added to the statement, “any privileged information that he received from his time in ministerial office will not be shared with the firm”.

Javid, the son of a Pakistani immigrant bus driver, resigned as chancellor after UK Prime Minister Boris Johnson urged him to fire his team of political advisers.