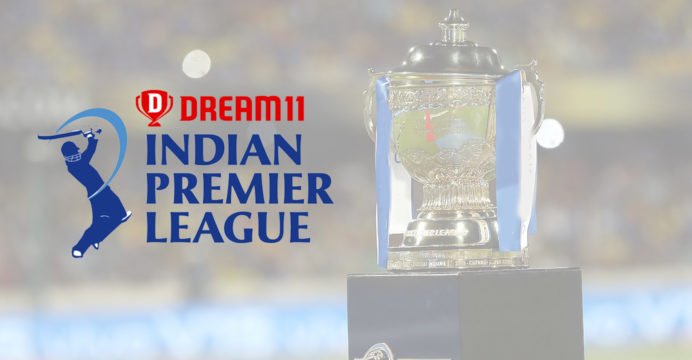 Dream11, which knocked separate bids from local online educational firms Byju’s and Unacademy, was already among the IPL’s minor sponsors.

Chinese gaint Vivo basically paid $330 million for a five-year deal up to 2022, averaging to around $66m each season.

The IPL suspended that deal with VIVO earlier this month amid growing anti-China sentiment following a border clash on June 15 in the Himalayas that killed 20 Indian soldiers.

According to a revenue-sharing agreement between the Board of Control for Cricket in India (BCCI) and IPL franchise owners, the teams earn 50 percent of the income from the central rights. 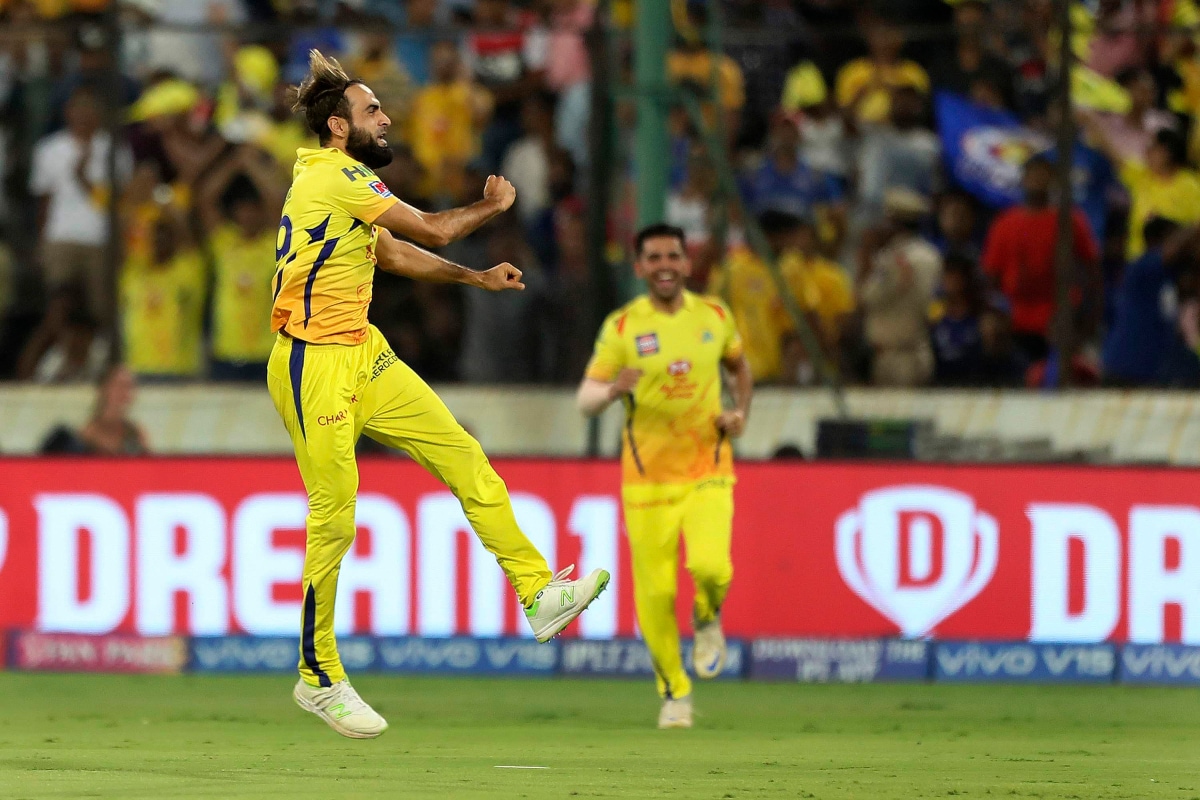 This year each of the eight franchises would get around $2 million from the title sponsor deal as opposed to $4 million they got every season since Vivo signed up.

This year’s IPL is not being held in India because of the coronavirus (COVID-19) epidemic. It is due to start in the United Arab Emirates (UAE) on September 19.

IPL is a huge revenue earner for BCCI and before the coronavirus pandemic was estimated to generate more than $11 billion for the Indian economy.