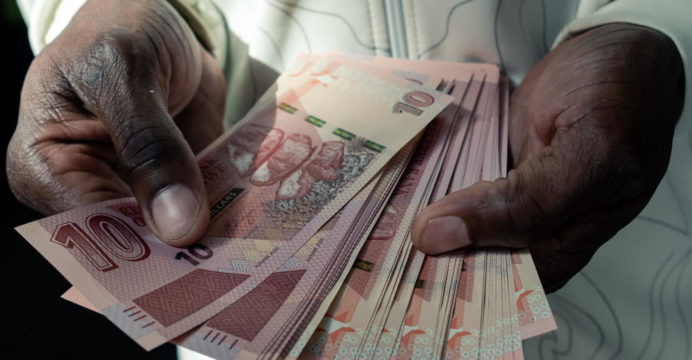 The southern African country has been joining with more than a decade of hyperinflation triggered by economic mismanagement following former president Robert Mugabe, who was removed by a military coup in 2017.

Many Zimbabwean citizens have seen their savings disappear and still struggle to afford basic goods such as sugar and the staple cornmeal, with corruption and poverty rife.

The numbers were published soon after a government statement was issued declaring that President Emmerson Mnangagwa had completed policies “that results in a robust economy” and had kept the country “commendably stable”, denying any crisis.

The government statement published by the state-owned Herald newspaper was a response to a letter by Zimbabwe’s Catholic Bishops on Friday that lamented a recent crackdown on difference by Mnangagwa’s administration and a deepening crisis in the country. 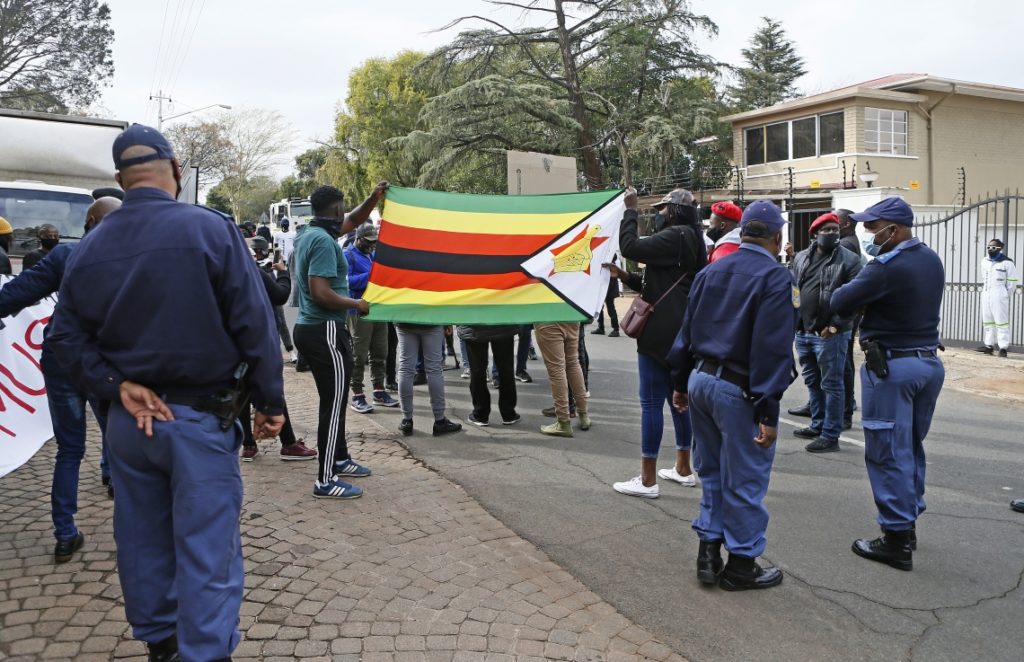 Last month, the authorities banned demonstrations planned by an opposition politician and deployed the militia army and riot police in huge numbers to quell them.

Opposition figure Jacob Ngarivhume, who had summoned for the July 31 protests against alleged state corruption and worsening economic troubles, was arrested 12 days ahead of the strike.

Journalist and documentary filmmaker Hopewell Chin’ono was also detained. They both reside in custody after being denied bail.

More than a dozen protesters, including award-winning author Tsitsi Dangarembga, were detained on July 31 and later freed on bail. All have been charged with inciting public violence.