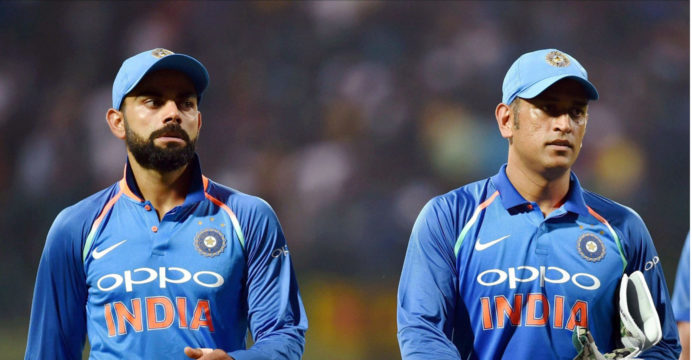 Indian cricket team skipper Virat Kohli said to Mahendra Singh Dhoni, “you will always be my captain” as he hailed the influence of the cricketing great, who has called time on his international career.

Virat Kohli, who made his India debut under Dhoni’s leadership in 2008, added praise on the talismanic captain who led his country to Twenty20 and 50-over World Cup triumphs.

“Words fall short a lot of times in life and I think this is one of those moments,” Kohli stated in an emotional video message on the BCCI website.

“All I can say is that you will always be that guy who sat in the last seat of the bus. Not saying much but your presence, your aura saying a lot.”

MS Dhoni, a bright wicketkeeper-batsman, quit Tests in 2014 and stepped aside as limited-overs captain three years later, paving the way for Kohli to lead the team across all formats.

But Kohli has frequently called on his mentor for guidance from his position behind the stumps.

“We have shared a great camaraderie, friendship, understanding and that has happened because we have always played for the same roles, same goals, which was to make the team win,” said Kohli. 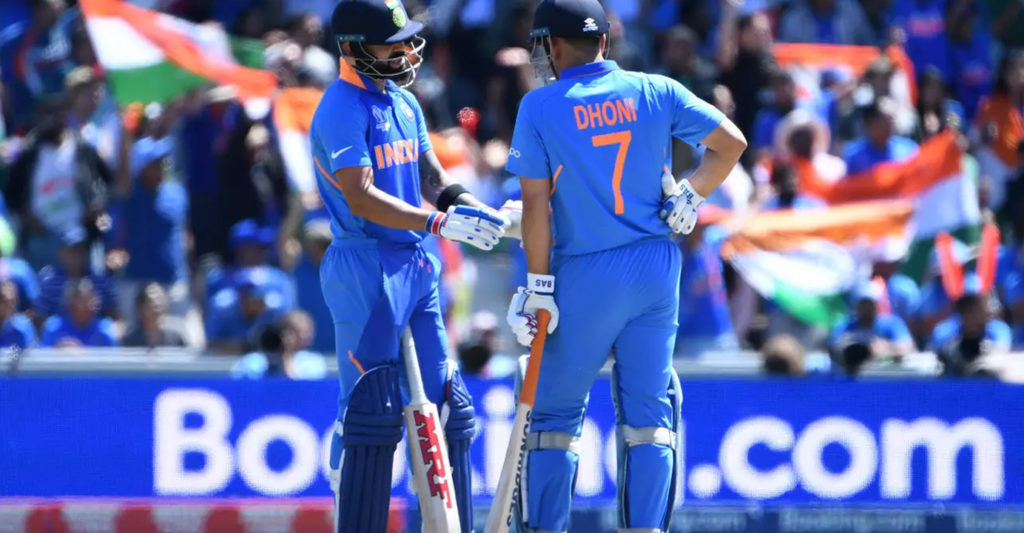 “It’s been a pleasure playing alongside you and playing under you initially in my career. You showed belief in me, which I would always be grateful for.”

“I have said it before, I will say it again, you will always be my captain,” he signed off.

India coach Ravi Shastri said: “As a leader and captain he can sit on Mount Everest with those kind of achievements.