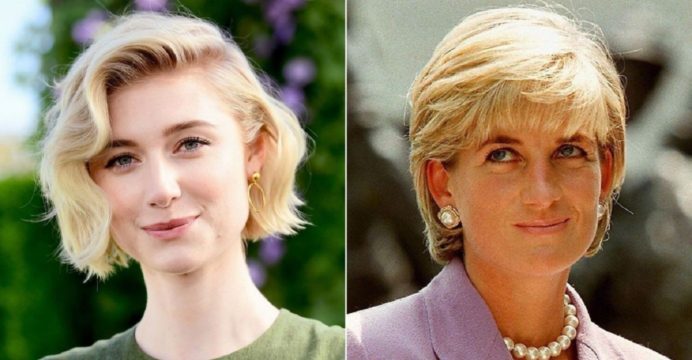 Australian actress Elizabeth Debicki will play the role of Diana, Princess of Wales, in the final two seasons of the hit Netflix series The Crown, it has been declared.

She will take over from the fourth season’s Emma Corrin.

Debicki joins Jonathan Pryce and Imelda Staunton for the final two seasons of The Crown, which is expected to cover the 1990s and early 2000s.

The fourth season is expected to be released this autumn.

“Princess Diana’s spirit, her words and her actions live in the hearts of so many,” Debicki said in a statement posted by The Crown’s official Twitter account.

“It is my true privilege and honour to be joining this masterful series, which has had me absolutely hooked from episode one.”

Debicki is known for her roles in films including The Great Gatsby and Guardians of the Galaxy Vol 2.

The final two series will include the break-up of Princess Diana and Prince Charles’ marriage and her death in 1997, which plunged the Royal Family into crisis.

Elizabeth Debicki will play Princess Diana in the final two seasons of The Crown (Seasons 5 and 6). pic.twitter.com/Z3CjHuJ56B

The final two series may also go on to cover the deaths of Princess Margaret and the Queen Mother, seven weeks apart in 2002, and the Queen’s Golden Jubilee that summer.

Earlier this week, the show declared that Oscar-nominated actor Jonathan Pryce would follow in the footsteps of Matt Smith and Tobias Menzies to play Prince Philip in series four and five.

Imelda Staunton, meanwhile, takes over from Olivia Colman as the monarch, while Lesley Manville will play Princess Margaret.