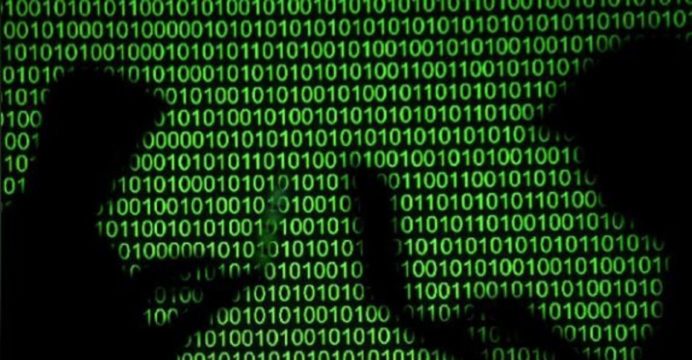 The attacks targeted the GCKey service, used by some 30 federal departments and Canada Revenue Agency accounts, the Treasury Board of Canada Secretariat explained in a press release.

The passwords and usernames of 9,041 GCKey account holders “were acquired fraudulently and used to try and access government services,” the authorities said.

All affected accounts have been cancelled.

About 5,500 Canada Revenue Agency accounts were targeted in this and another attack, the authorities said, adding that access to these accounts has been suspended to protect taxpayer information.

An investigation was launched by the government and the federal police to determine whether there were any breaches of privacy and whether information was obtained from these accounts, the authorities said.

As stated by CBC, Many Canadians have reported since the beginning of August that their banking information associated with their Canada Revenue Agency accounts has been altered.

Payments related to the Canadian Emergency Benefit, a financial assistance package put in place by the government in response to the COVID-19 outbreak, have also been issued in their names without their request.