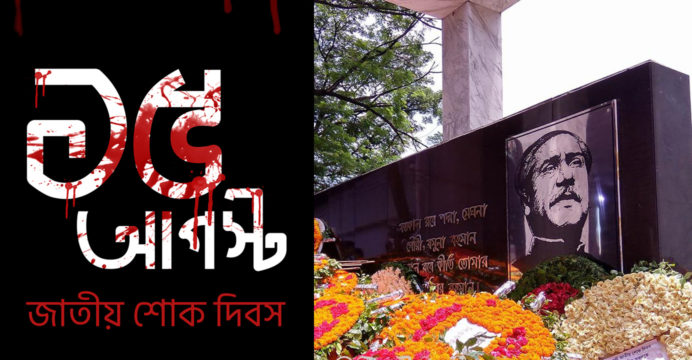 The National Mourning Day of Bangladesh was observed today across the nation, marking the 45th martyrdom anniversary of Bangabandhu Sheikh Mujibur Rahman and his family members.

The assassination of Father of the Nation and most of his family members on the fateful night of August 15, 1975, is the most frightful chapter of the nation’s history.

The self-confessed killers of August 15 not only assassinated Bangabandhu but also killed 16 other members of his family, friends, and relatives as well.

Present Prime Minister of Bangladesh Sheikh Hasina, the eldest daughter of Bangabandhu, escaped the plotted assassination with her sister Sheikh Rehana as they were staying abroad then.

The killing of Bangabandhu, the greatest offspring of the soil in thousand years, cast a pall of gloom and spread a sense of deep sadness among the people in the country and across the globe as well.

The world opposed and condemned the killing of Bangabandhu, saying it is an irreversible loss to millions of people in Bangladesh. 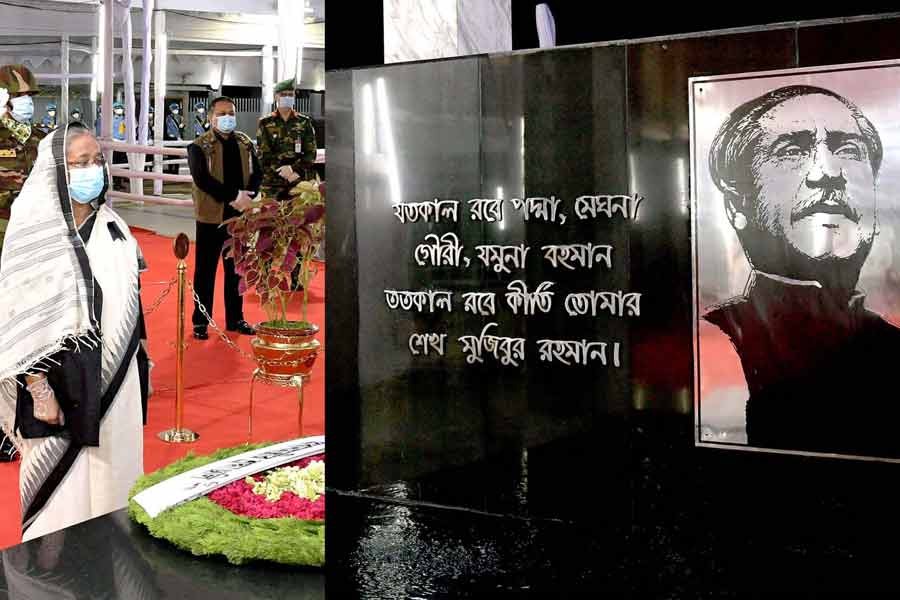 The government, Awami League, and different political and socio-cultural organizations, educational institutions, and professional groups observed the day by observing elaborate programs to pay respect to the greatest son of the soil on the day of his martyrdom.

The nation, however, started observing the month of mourning from August 1, recalling the most brutal killing in its history and renewing the pledge to safeguard perpetually the country’s independence and sovereignty. President Abdul Hamid and Prime Minister Sheikh Hasina issued separate messages on the eve of the Day.

The government took elaborate programs to observe the Day with due respect and solemnity. As part of the programs, the national flag was hoisted at half-mast atop the offices of all government, semi-government and autonomous bodies and educational institutions today.