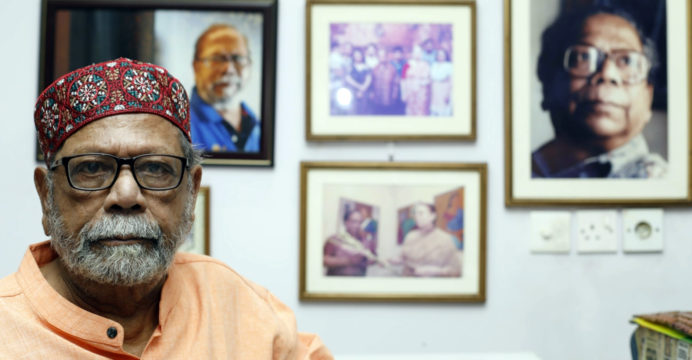 Murtaja Baseer, a pioneer of surrealist art in Bangladesh, dies at 88 after being diagnosed with the coronavirus infection.

Corona’s death procession is not stopping at anything in Bangladesh. This time the famous painter Mortaza Bashir died of this deadly disease. Baseer passed away during treatment in Dhaka’s Evercare Hospital at 9:10 am Saturday, his family confirmed.

President of Bangladesh Abdul Hamid and Prime Minister Sheikh Hasina has expressed deep grief over the death of artist Bashir.

In a condolence message, President Hamid said “Baseer’s death was an “irreparable loss” to the spheres of art and culture in Bangladesh.”

In her condolence message, Sheikh Hasina said, “The unique contribution made by Mortaza Bashir in the development of painting in the country will inspire future generations.”

Baseer was suffering from heart, lung, kidney, and old-age ailments. Earlier, he was admitted to the ICU. The artist’s daughter Munira Bashir said that Mortaza Bashir died at 9:10 am. 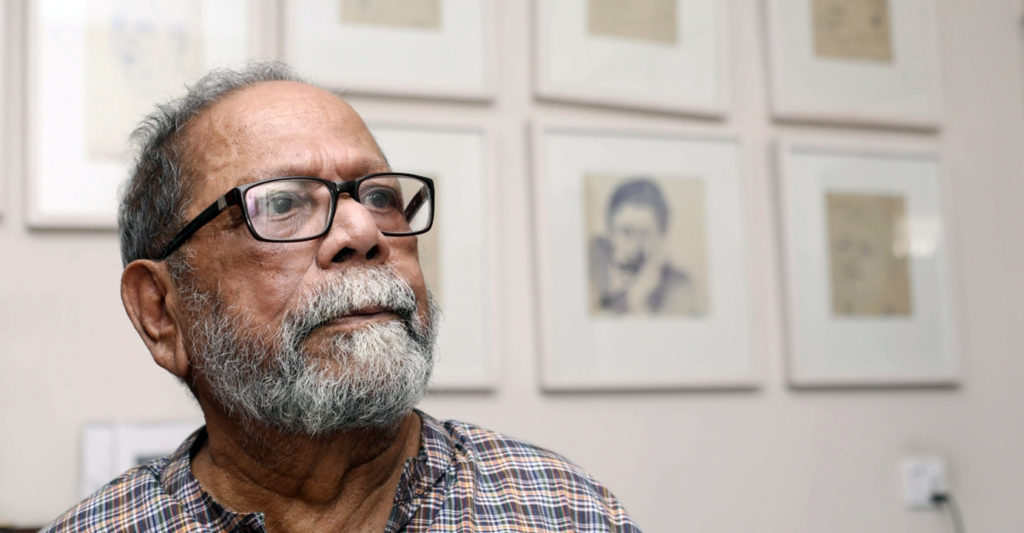 The son of Dr Muhammad Shahidullah, a famous linguist, Murtaja Baseer was the chairman of the Fine Arts Department at Chattogram University. He was a pioneer of surrealist art, Bashir has produced many famous paintings, including ‘Dewal,’ ‘Shahid Shironam,’ and ‘Pakha’. He is simultaneously a painter, language activist, researcher, and novelist. He has played an active role in the great language movement. Murtaza Bashir was among those who took the wounded Abul Barkat to the hospital after police opened fire on a student procession on February 21, 1952.

He received the Ekushey Padak in 1980 for his contribution to art. He also received the Swadhinata Puroshkar in 2019.