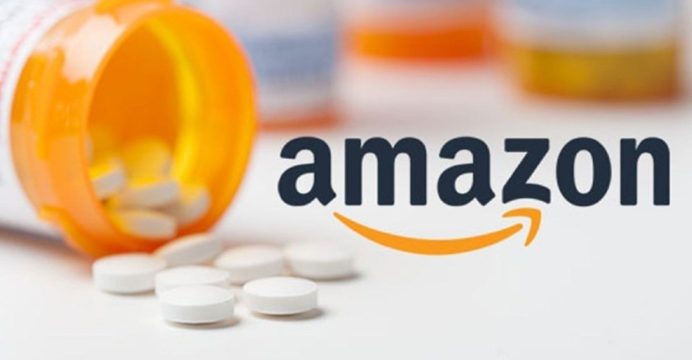 Amazon has launched an online pharmacy in India, marking its entry into the online medicine market in India. Amazon Pharmacy will make its debut in Bangalore and it may be trialed in other cities in India.

The move comes as the online drugs business has been given a major boost during the coronavirus pandemic. In 2020, Amazon invested billions of dollars in the economy of India.

“This is particularly relevant in present times as it will help customers meet their essential needs while staying safe at home,” an Amazon spokesperson said.

At the end of 2019, the company launched its Amazon Pharmacy branding to PillPack’s service.

In January, Amazon filed to trademark the name Amazon Pharmacy in the UK, Australia and Canada.

The move was seen as a sign that the company was set to significantly expand its prescription drugs business outside of the US.