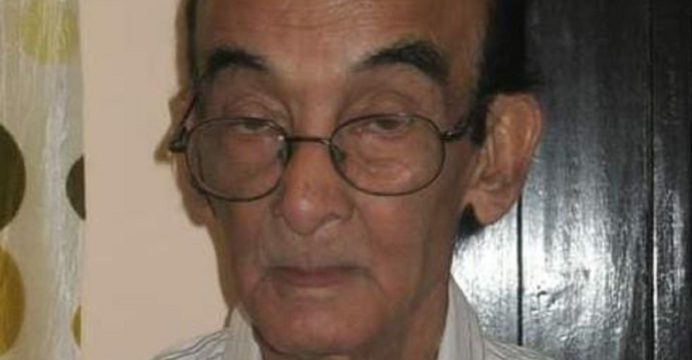 Journalists’ Forum Assam (JFA) expresses shock over the death of veteran journalist Bijay Prakash Barua. He was 86. He passed away day before yesterday in the city. The forum addresses him as a sincere and honest journalist, who resigned a government job to join the media and also excelled in the field of Assamese literature and regional film production-appreciations.

Born in Teok, Barua completed his education from Jorhat and joined the State fishery department. But soon he left the job to begin his career as a journalist with Natun Asomiya (launched by Neelkamal Bezbaruah). The soft-spoken journalist was involved with Dainik Janambhumi (launched by Kanak Chandra Sharma) since the early days and later he worked for few other newspapers like Nilaachal, Assam Express, Nagarik, Ajir Asom, Saptahik Samannay Barta, etc.

Barua left behind his wife, three sons and a daughter along with a host of relatives and well-wishers. He will be specially remembered by the media fraternity for his meticulous reporting over the freedom movement of Bangladesh in 1971 from the soil of the then East Pakistan, said JFA president Rupam Barua and secretary Nava Thakuria adding that  he was also among those scribes who comprehend the Assamese language thoroughly.