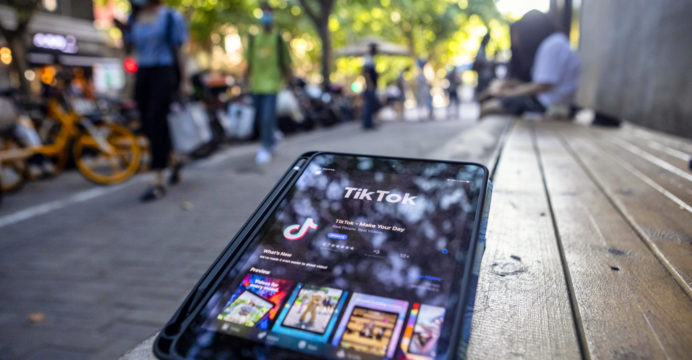 Twitter is keen to buy TikTok before it is banned in the United States. They have already held talks with ByteDance, the parent company of TikTok. However, Twitter has declined to comment on this issue.

US President Donald Trump has threatened to ban TikTok for allegedly stealing users’ data. He gave 45 days to buy and sell the apps. In the meantime, BiteDance will have to sell Tiktak’s US business. Otherwise, they will face financial loss.

US tech giant Microsoft also wants to buy the video-sharing app. As a result, it can be difficult for less financially powerful Twitter to buy TikTok.

Also, Twitter will need the support of investors before September 15 to buy TickTock. Earlier, in 2012, Twitter bought a platform for making short videos called Vine. Unable to keep up with rival apps, Vine was shut down by Twitter in 2017. Later, the founder of Vain also expressed his frustration over the issue.