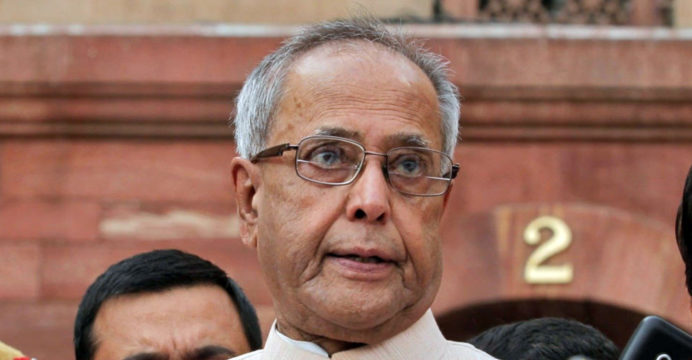 Former Indian President Pranab Mukherjee’s coronavirus condition has deteriorated, according to the Army Hospital in Delhi.

In a medical bulletin published in the evening, the Army (Research and Referral) Hospital said, Mr. Mukherjee’s condition is still critical.

The medical bulletin said, “The former president underwent a life-saving operation to remove blood clots in his head. Since then, his condition has not improved but deteriorated. He is still on a ventilator.”

He underwent brain surgery on Monday, and earlier tests showed he had a coronary infection. Previously Mr. Mukherjee fell at home and got a head injury.

The 86-year-old Pranab Mukherjee tweeted the news of Corona’s arrest before the operation at the hospital. 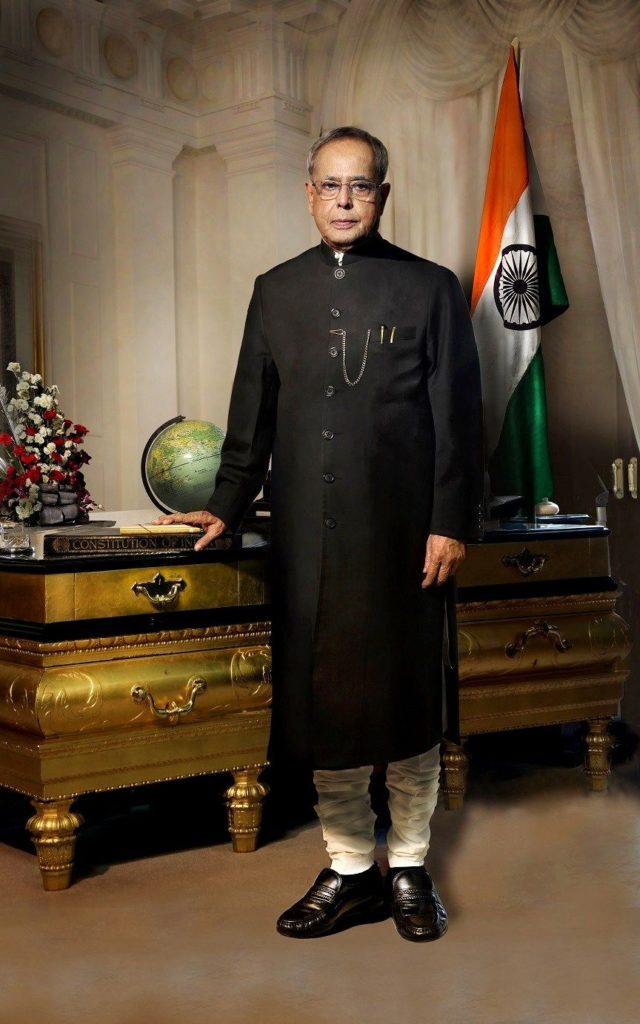 Those who have been close to him in the past week have been advised to move to isolation and have a COVID test. Mukherjee.

He was elected President in 2012 after a long tenure as one of the top leaders of the Congress and an important minister. Pranab Mukherjee served as the President of India from 2012 to 2017.

In 2019, he was awarded India’s highest civilian honor – the Bharat Ratna.