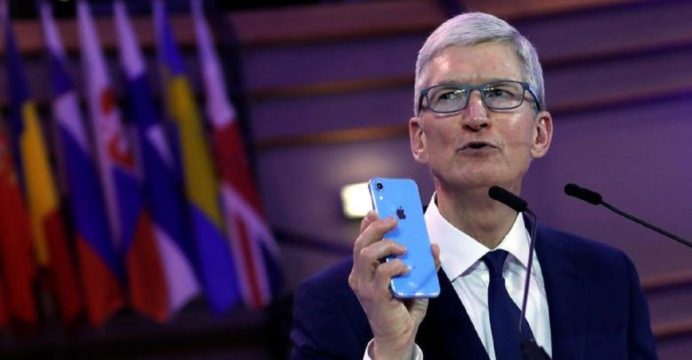 Apple Inc CEO Tim Cook has joined the billionaire club as the company’s share price continues to increase. Apple’s market value has been on the rise following strong results and the upbeat outlook for tech giants.

Technology companies including Apple, Facebook and Amazon have seen their profits rise during the COVID-19 pandemic as more people went online.

Mr Cook took over from Apple founder Steve Jobs in 2011. His billionaire status is based on the shares owned by him and the compensation he has been paid at Apple, and calculated by the Bloomberg Billionaires Index.

In 2015, he said he planned to give most of his fortune away and has already donated million of dollars worth of Apple shares.

Facebook’s Zuckerberg has made a same pledge to give away the majority of his shares. 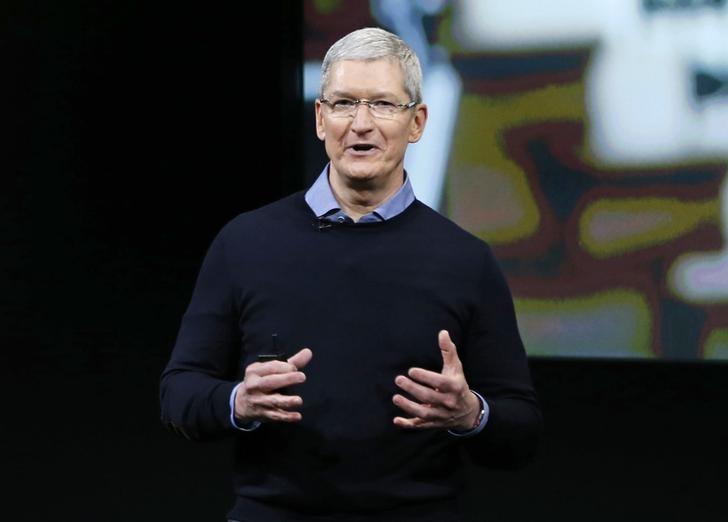 Mr Zuckerberg, along with Amazon’s Jeff Bezos and Tesla’s Elon Musk, accrued their wealth from the huge stakes in the companies they founded.

In comparison, Mr Cook’s stake in Apple is miniscule at around 0.02%.

Based on US federal and state taxes for California, Mr Cook would face a tax rate of just over 50%, as a top-bracket earner.