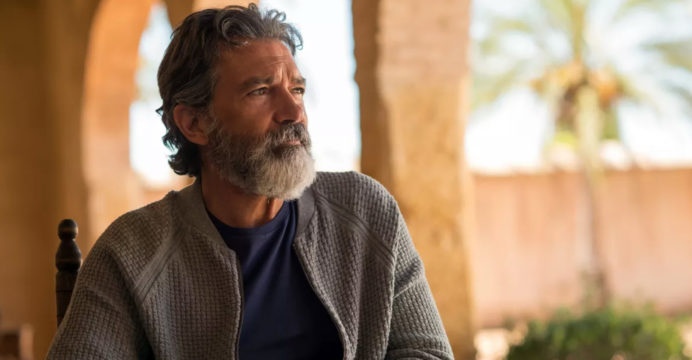 Spanish superstar actor Antonio Banderas stated on his 60th birthday Monday that he was in quarantine after examining COVID-19 positive but was feeling “relatively well”.

“I am forced to celebrate my 60th birthday in quarantine after having tested positive for the COVID-19 disease,” Banderas, known for roles in such films as “The Mask of Zorro” and “Philadelphia”, announced in a statement posted on social media which was supplemented with a black and white photo of himself as a baby.

“I’m feeling relatively well, just a bit more tired than usual, and confident that I will recover as soon as possible,” Banderas added in the post.

“I will take advantage of this isolation to read, write, rest and continue making plans to start giving meaning to my recently completed 60 years, to which I arrive full of desire and enthusiasm.”

Banderas suffered a heart attack in the year 2017 while staying in Britain where he has a home, this time still he did not say where he was staying. 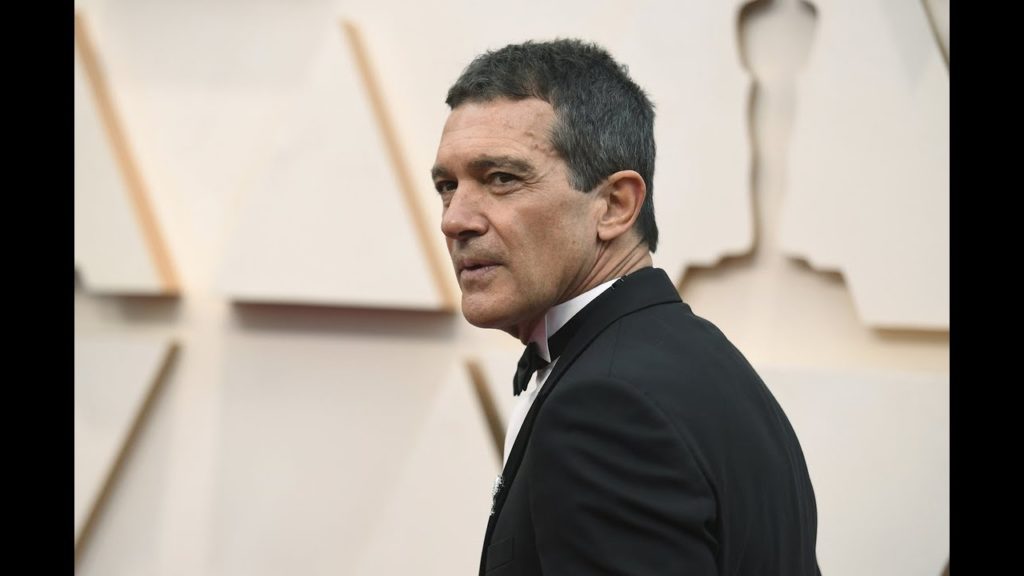 He skipped a charity gala which he was assumed to host on Sunday in Marbella on southern Spain’s Costa del Sol, not far from his hometown of Malaga.

Antonio Banderas received his first Oscar nomination for his role in Spanish director Pedro Almodovar’s “Pain and Glory” in which he plays a film director in decline who reflects on his life. though the award for best actor in a leading role went to Hollywood actor Joaquin Phoenix.