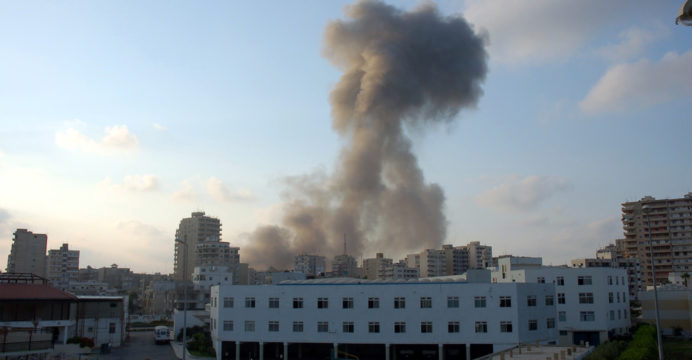 Jordan is building a mobile hospital in Lebanon in 24 hours

The mobile hospital will have 160 medical staff and doctors. There will be 45 beds, 10 intensive care units, and two surgery rooms.

The blast on Tuesday killed 157 people so far. In addition, more than five thousand people were injured.

Search and rescue operations are still going on to rescue the people trapped under the rubble. As a result, the death toll is expected to rise further.

Meanwhile, various countries, including Italy, Iran, Qatar, Kuwait, Iraq and France, have extended a helping hand to troubled Lebanon. Many have already sent food and medical equipment, while others have promised to send aid. Bangladesh is also sending emergency aid to Lebanon.