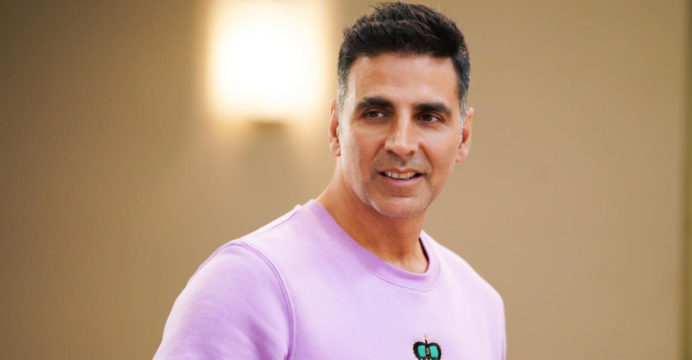 Akshay’s dedicated movie to his sister

Bollywood actor Akshay Kumar gave good news on the day of Rakhibandhan. Raksha Bandhan is also the name of the movie poster he posted on Twitter. The story of this film is about the special relationship between brothers and sisters. Akshay is working there. The director of the film is Anand L. Rai.

Akshay wrote on Twitter, ‘A story that touches your heart so deeply & so instantly, it’s the quickest I’ve signed a film in my career. Dedicating this film, Raksha Bandhan to my sister, Alka & to the most special bond in the world…that of a brother and sister. Thank you Aanand L Rai, this one is very special.”

Apart from Raksha Bandhan, Akshay Kumar will also be seen in Atarangi Ray and Bellbottom. The shooting of Bellbottom will start in August. The first Bollywood film to be shot abroad after the lockdown will be through Bellbottom. 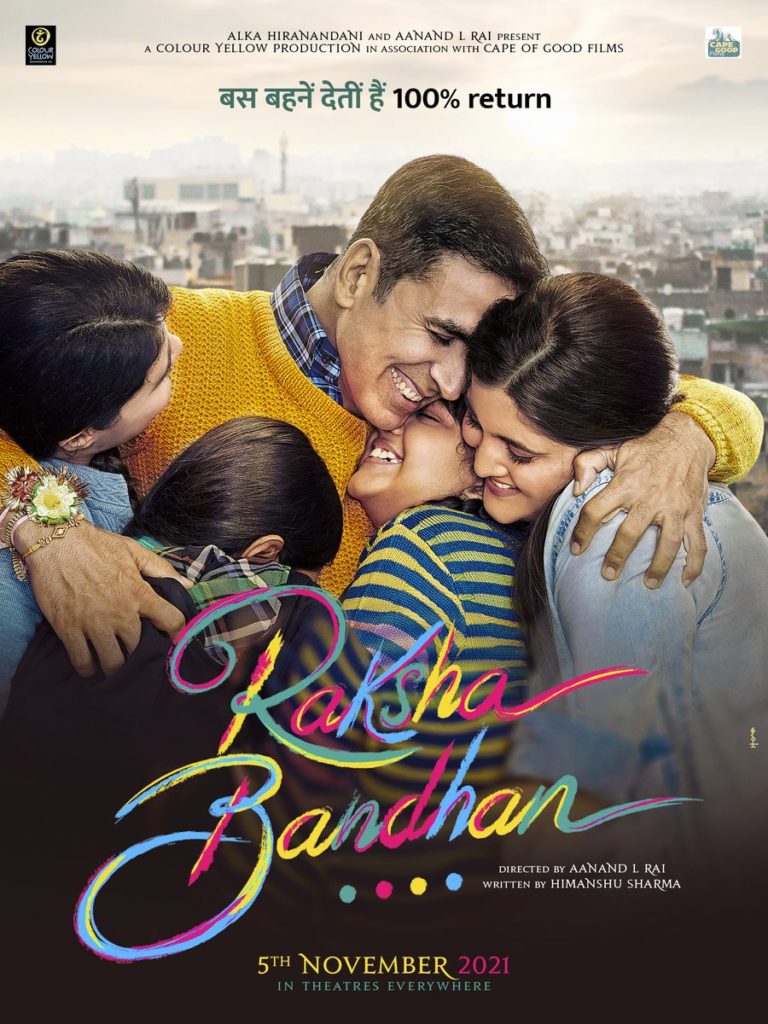