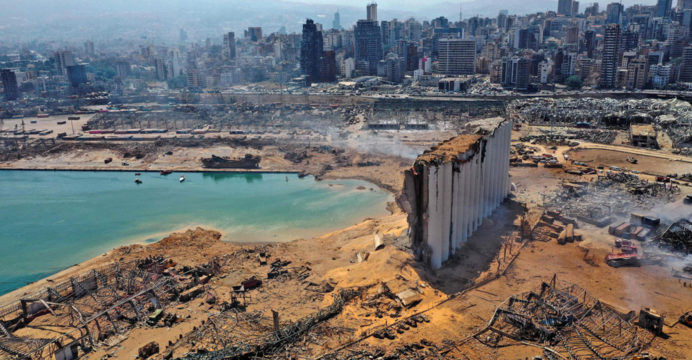 Bangladesh Embassy in Lebanon today affirmed that at least two Bangladeshi citizens living in Lebanon were killed in yesterday’s explosion in Beirut while ISPR confirmed 21 Bangladesh Navy personal were wounded in the huge blast that left more than 100 died.

Bangladesh Embassy in the Lebanese capital Beirut confirms the Bangladeshi casualty referring hospital source hours after the devastating blast near Beirut port where a towering grain silo had been destroyed.

Bangladesh’s mission in Lebanon also urged all to inform the Embassy through its hotline number – +96781744207, if they come to recognize about any more casualties.

Meanwhile, Inter-Services Public Relations Directorate (ISPR) said 21 members of the Bangladesh Navy, who are on duty at Beirut port under the Maritime Task Force (MTF) deployed as part of the United Nations Peacekeeping Mission were injured in the huge blast.

One of the injured Navy personnel admitted at the American University of Beirut Medical Centre with a critical condition while others were taken to Hamoud Hospital by helicopter or ambulance under the supervision of the United Nations Interim Force In Lebanon (UNIFIL). 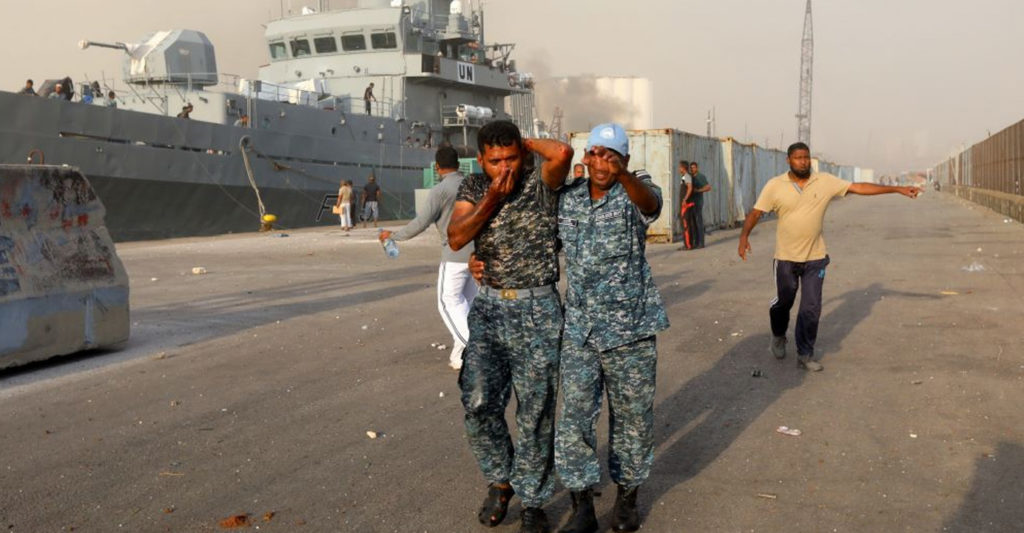 The wounded navy personnel, crew members of Bangladesh Navy’s battleship BN ‘Bijoy’, are now out of risk without one and they are undergoing treatment under the arrangement of UNIFIL, declared the release.

Bangladesh Ambassador to Lebanon Major General Jahangir Al Mustahidur Rahman has previously visited BN ‘Bijoy’ while the authority concerned is now evaluating the losses caused by the explosion under the close supervision of Head of Mission and Force Commander and Maritime Taskforce Commander of UNIFIL, stated the release.

During his visit, the Bangladesh ambassador promised to provide all support in ensuring the treatment of the victims.

Lebanese rescue workers are looking for survivors of a powerful warehouse explosion that shook the capital Beirut, killing 100 people and injuring nearly 4,000 in a toll that officials expected to rise https://t.co/eHrv23kWdT pic.twitter.com/rgQnj1VsEX

The Bangladesh Navy battleship BN Bijio has been engaging in UN Peacekeeping Mission in Lebanon since 2010.

Till now above 4,000 people have been injured and more than 100 have lost their lives in this blast. “Our teams are still conducting search and rescue operations in the surrounding areas,” the Lebanese Red Cross announced in a statement today.

It was unclear what caused the blast, which appeared to have been triggered by fire and struck with the force of an earthquake, international media reported.