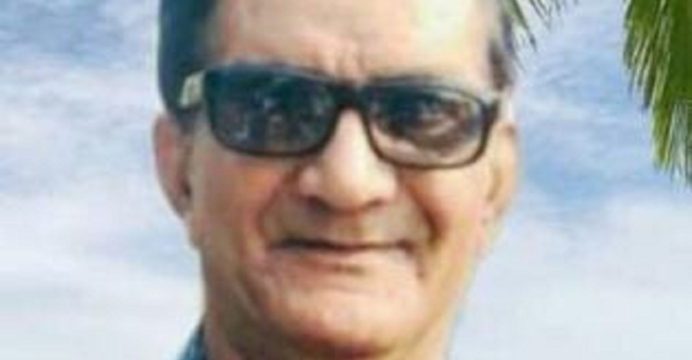 Journalists’ Forum Assam (JFA) expresses sorrows because of the death of senior scribe Prakash Kr on August 1st 2020 at Guwahati medical college hospital. He was Born in Bihar and started his profession in the media with the Patna based independent nationalist English daily Indian Nation (now defunct), Jha also worked for Hindi daily Sanmarg for its Kolkata edition.

Later he moved to Guwahati to work for Hindi daily Uttarkal. Jha also worked for two prominent Hindi dailies Purbanchal Prahari and Dainik Purboday. He was proficient in translation from English to Hindi language. Jha was 64. He left behind his wife and three daughters with a host of well-wishers.