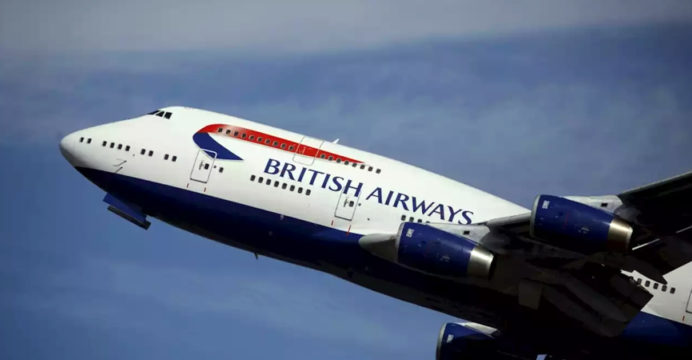 British Airways pilots have overwhelmingly decided to accept a deal cutting salaries by 20 percent with 270 jobs lost, according to UK aviation union BALPA.

The agreement declared on Friday, comes as the airline struggles with the financial impact of the COVID-19 which has seen it propose lay-offs of 12,000 staff, more than 1,200 of those pilots.

Wages will originally be reduced by 20 percent, then by eight percent over two years, after which there will be no more wage cuts, said BALPA.

It also checks, said the union, an unpopular “fire and rehire” scheme where staff would have been handed new contracts on different conditions and which had led to striking threats.

“Our members have made a pragmatic decision in the circumstances but the fact that we were unable to persuade BA to avoid all compulsory redundancies is bitterly disappointing,” stated BALPA general secretary Brian Strutton. 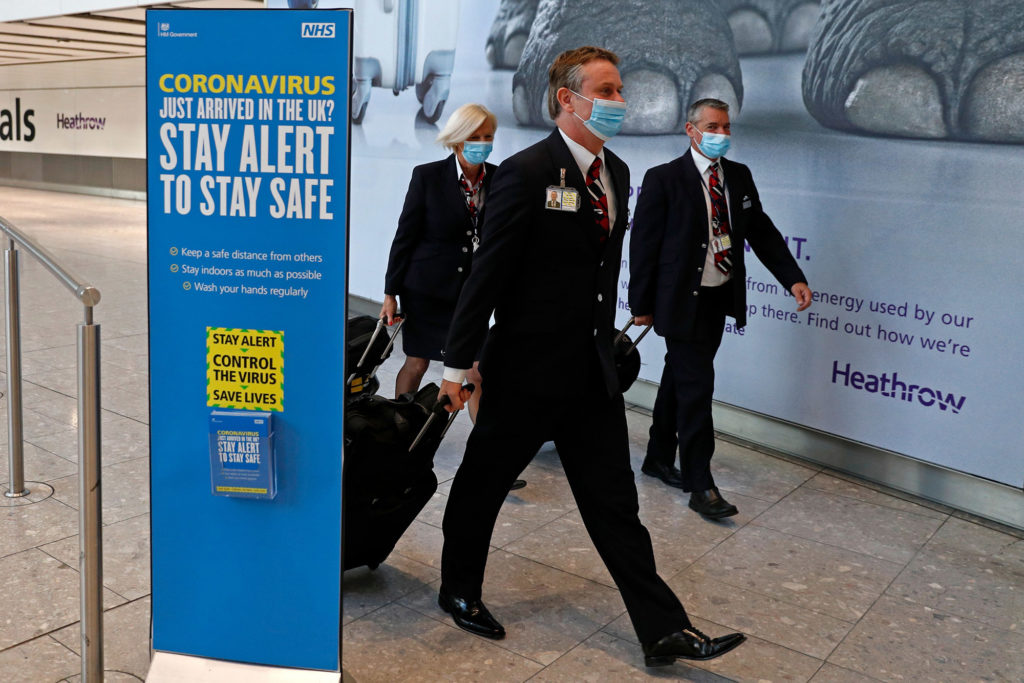 The deal was backed by 85 percent of pilots, said BALPA, and the turnout was 87 percent.

Earlier this week, BA criticized the British government for placing quarantine rules on all travelers returning from Spain, claiming it would have an “impact on an already troubled aviation industry”.