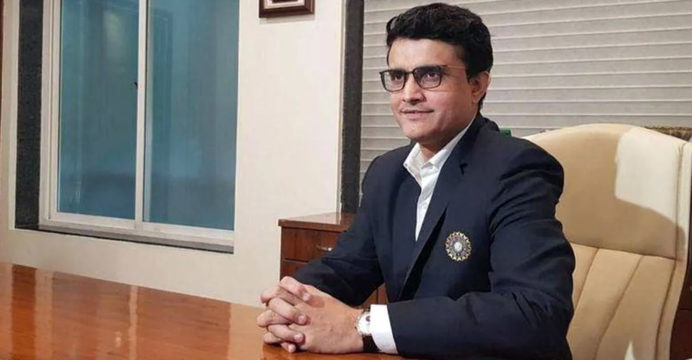 “I can assure you that women are thinking seriously about the IPL,” Ganguly told PTI ahead of today’s meeting of the IPA Governing Council. We also have plans for the national team. ‘

Ganguly added, “Corona infection is still going on. So men or women, we can’t put any cricketer at risk. But we are planning with the cricketers. We are thinking of a special camp for women cricketers.”

The BCCI has decided to start the 13th edition of the IPL from September 19 in the United Arab Emirates without hosting it in its home country due to corona. However, the BCCI is still waiting for the green signal from its own government.