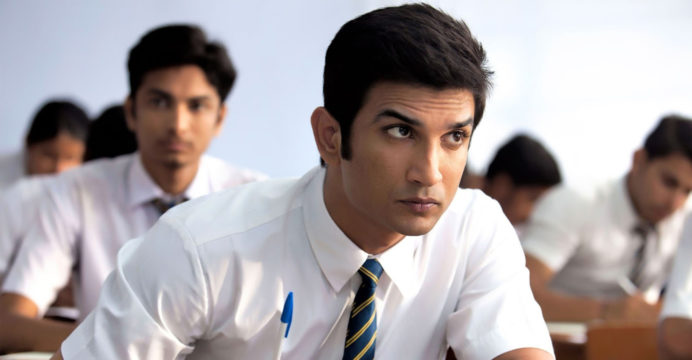 The mystery of Sushant Singh Rajput’s suicide is getting more and more complicated Every day the police investigation is taking a new turn. Needless to say, the death mystery of this Bollywood star will go a long way. Recently, Patna police have launched an investigation and uncovered more new issues.

A few days ago, Sushantar’s father KK Singh lodged an FIR with Patna Police Station blaming Riya Chakraborty for his son’s tragic fate. So the Mumbai Police as well as the Patna Police are now gearing up to solve the mystery of Sushantar’s death.

Patna police have brought several issues to the fore in the investigation. They have compiled a list of Sushantar’s properties and found that many things are missing from his home in Mont Blanc, Bandra, with a total value of about Rs 5 million.

It is known that the collection of Sushant’s iPhone is completely missing. This Bollywood hero was addicted to collecting different models of smartphones. But Patna police did not find any iPhone in his Mont Blanc home. Besides, one of Sushantar’s two laptops was missing, which was worth one lakh rupees. The laptop was paired with two high-end cameras. Patna police could not find the two cameras. The lenses of each of these two cameras cost Rs 15 lakh. Sushant’s expensive sports bicycle is also missing. This bike costs 2 lakh rupees. Apart from this, all the debit and credit cards of this Bollywood star could not be found. Apart from this, Patna police could not find many other things. The strangest thing is that the Mumbai police did not make a list of things that Sushantar disappeared in their investigation.

Besides, Rs 15 crore has been transferred from Sushant’s account as another, with which Sushant has no previous transaction. Patna police are also investigating the matter.