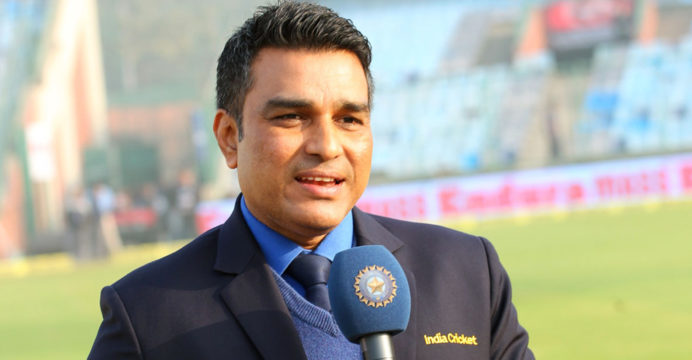 Sanjay Manjrekar is desperate to return to commentary

It has been five months since the Board of Control for Cricket in India (BCCI) dropped Sanjay Manjrekar from its commentary team. But the decision did not have much impact on the life of the former India batsman as the coronation break in cricket also started at that time. However, Indian cricket is expected to return next month.

The Twenty20 Indian Premier League (IPL) is scheduled to be held in the United Arab Emirates. Manjrekar sat motionless with that tournament in front of him. In two emails sent to the BCCI, the commentator wrote that he had no objection to apologizing if anyone was offended by his use.

Five months ago, Manjrekar himself said he had been dropped by the BCCI. The BCCI had objected to the objections of some Indian cricketers.

Manjrekar then vented his anger, ‘I am terribly shocked! Especially since it came as a huge hit for me. I have been working as one of the leading commentators of BCCI for a long time. I have done a lot more including commentary, post-match prize giving ceremony, toss, interview of players. I have also represented India in the ICC event in the commentary room. I have done everything with 100 percent responsibility. Then all of a sudden, seeing myself outside the commentary team was a huge shock.” 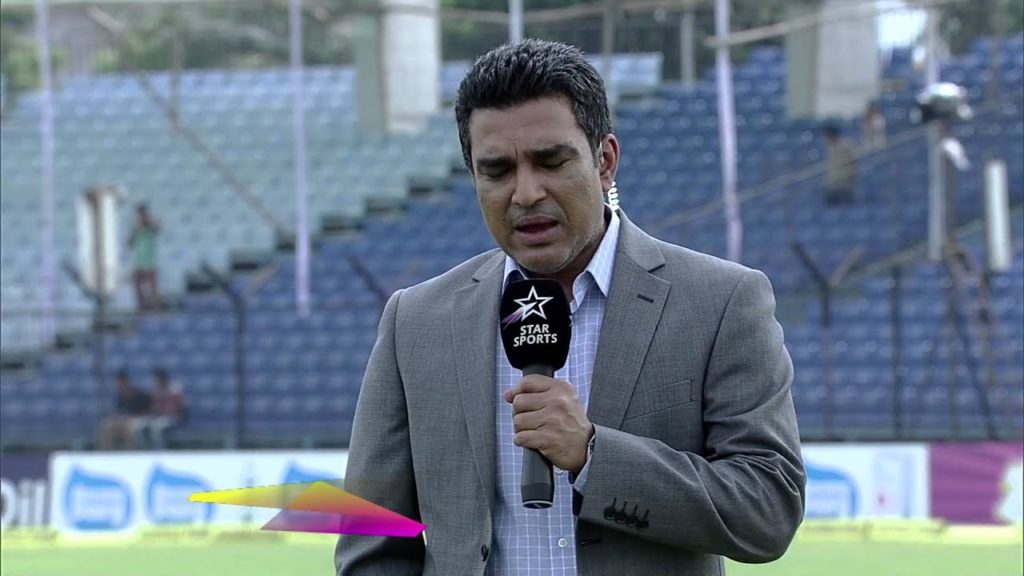 It is said that Manjrekar got the job due to conflict with Indian all-rounder Rabindra Jadeja. Manjrekar said that Jadeja was an average player to play the 2019 World Cup. Jadeja was furious at this, many of his fans also criticized Manjrekar.

Without mentioning Jadeja directly, Manjrekar said that he was ready to apologize if necessary, saying, “I have lost my self-confidence as a professional for whatever reason.” I am happy to apologize to the concerned party if I have hurt someone without realizing it. ‘