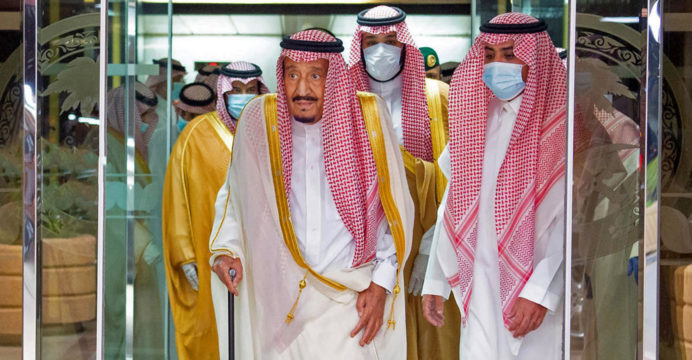 Only up to 10,000 people already staying in the kingdom are engaging in this year’s pilgrimage, compared with 2019’s hajj gathering of some 2.5 million from around the world.

“Holding the ritual in the shadow of this pandemic… required reducing the numbers of pilgrims, but it obliged various official agencies to put in double efforts,” King Salman expressed in a speech read out on state television by Saudi acting media minister Majid Al-Qasabi.

“The hajj this year was restricted to a very limited number of people from multiple nationalities, ensuring the ritual was completed despite the difficult circumstances,” he read.

The speech came on the event of Eid al-Azha, the Muslim festival of sacrifice, a day after the king left hospital following a 10-day stay for surgery to remove his gall bladder. 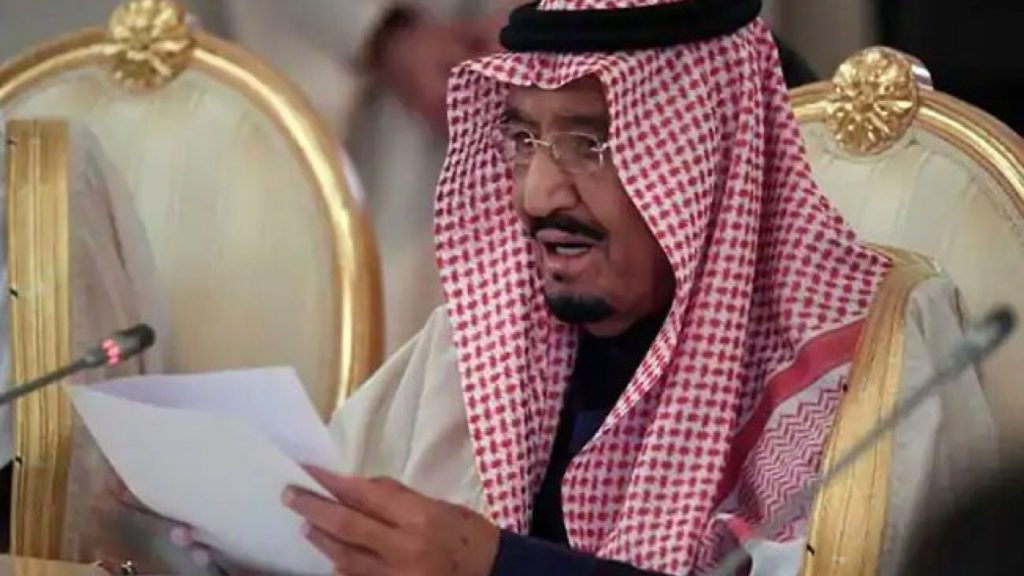 The hajj, which began last Wednesday, is one of the five pillars of Islam and a must for able-bodied Muslims at least once in their lifetime.

Authorizations implemented the “highest health precautions” through the rituals, the king declared.

Pilgrims, who were all tested for the virus, are required to wear masks and observe social distancing.

For Friday’s “stoning of the devil”, the last major ritual of the hajj, Saudi authorities offered the pilgrims pebbles that were sanitized to protect against the pandemic.

In a sign that its strict measures were working, the health ministry reported no coronavirus cases in the holy sites on Wednesday or Thursday.